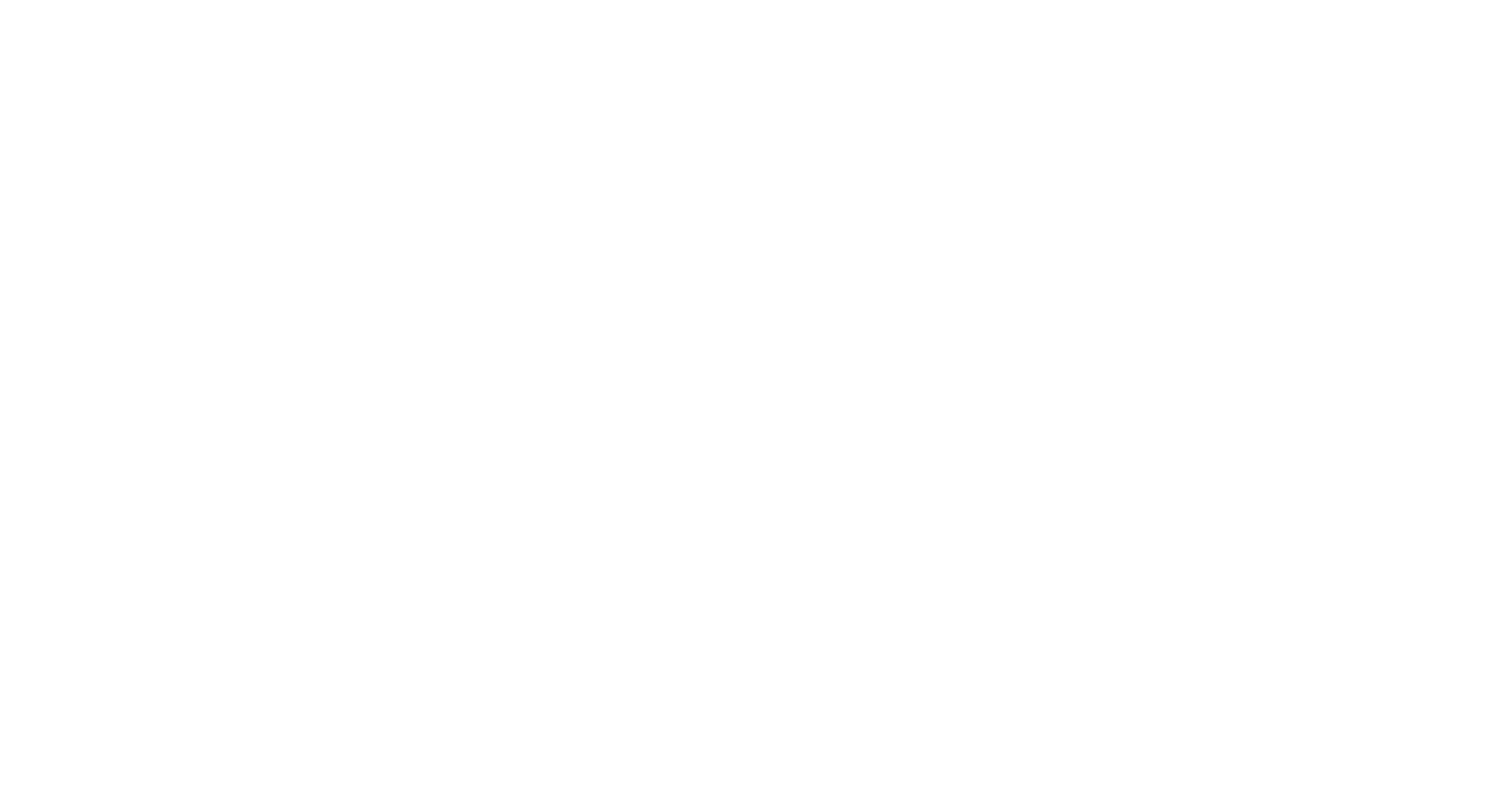 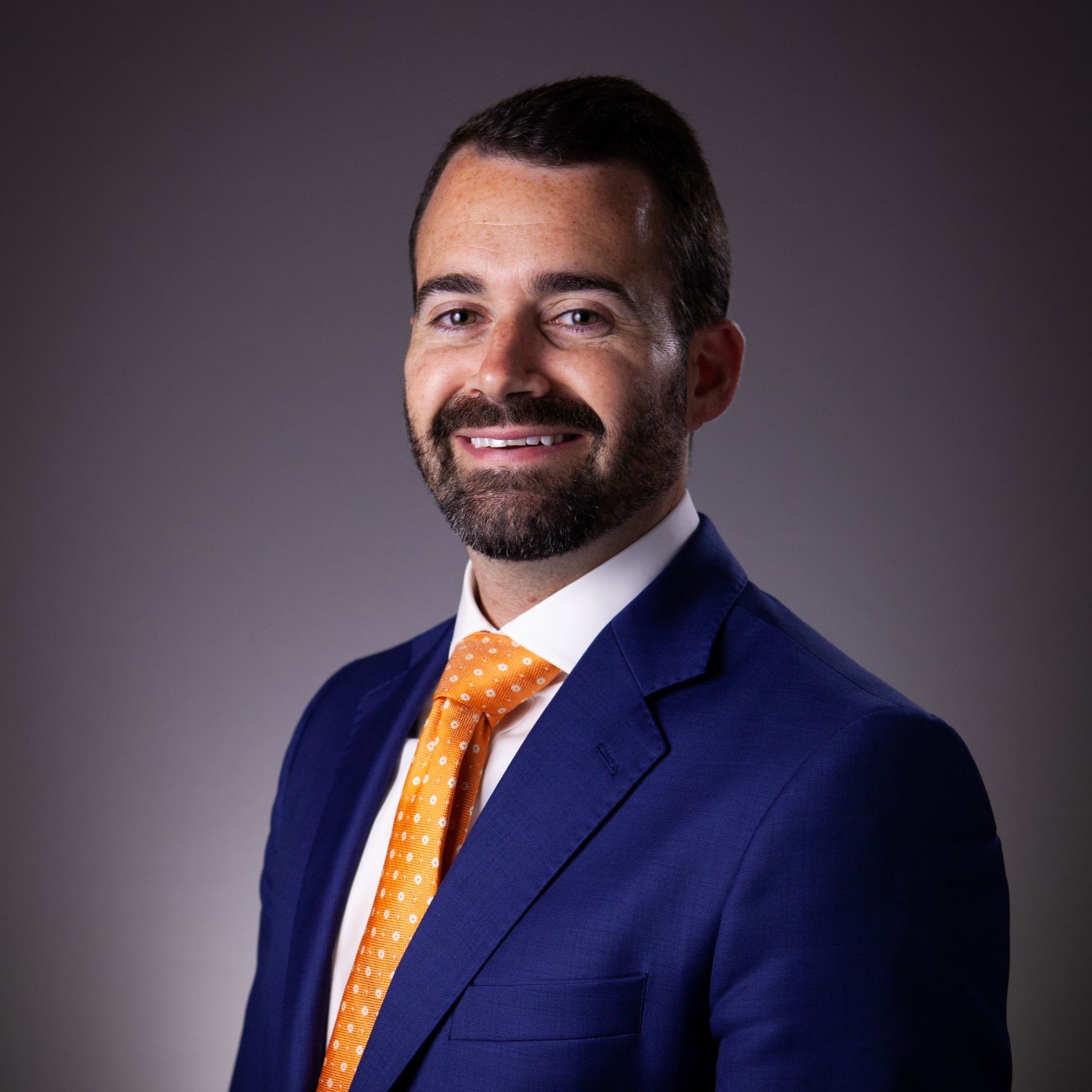 Paul Schmitt serves as legal counsel with Alliance Defending Freedom, where he is a member of the Center for Christian Ministries. Since joining ADF in 2019, Schmitt has advanced litigation efforts to maintain and defend the constitutionally protected freedom of churches, religious ministries, and schools. Paul has served as lead counsel in school choice cases and has secured equal access to public benefits for students who choose to attend religious schools.