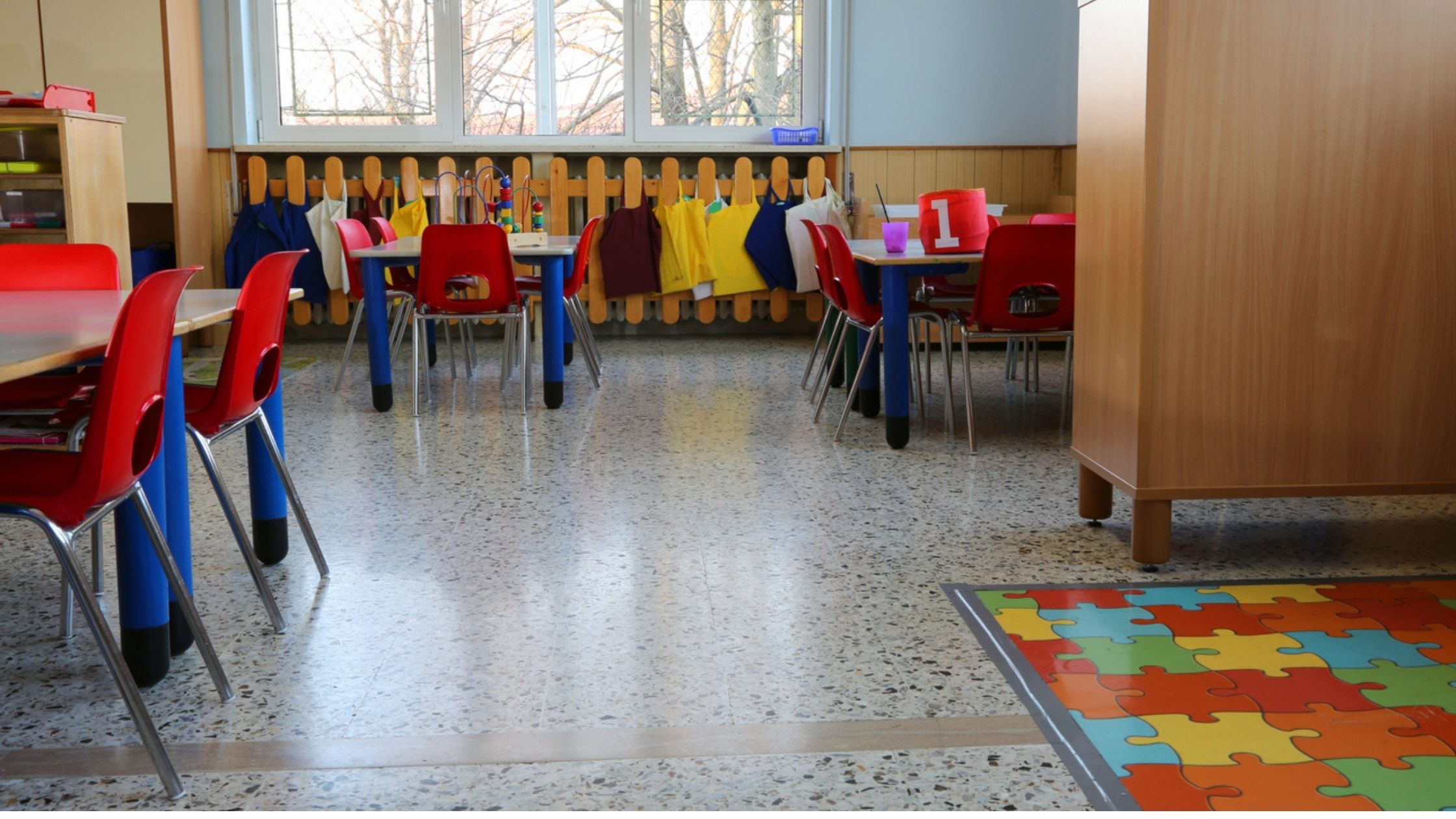 Build Back Better, But Not For Religious Believers

By Josh Holdenried (Note: This op-ed originally appeared in Newsweek)

The Build Back Better Act won't just fundamentally alter the scope and size of American government. It will also further the progressive campaign against religion. Buried in the fine print of a bill largely framed as support for families is a discriminatory provision that sidelines religiously affiliated child care providers. President Joe Biden and congressional Democrats are taking aim at care providers that millions of families strongly prefer—all while defying the Supreme Court and undermining religious liberty.

The discrimination can be found in the $390 billion section dealing with expanded child care and universal pre-kindergarten. A big chunk of that money is reserved for states, which can use it to distribute grants that "improve the quality and supply of child care services" through remodeling, repairs and renovations. But child care providers that are religious in nature are explicitly prohibited from spending a cent on facilities that "are used primarily for sectarian instruction or religious worship."

At first glance, that language may seem unobjectionable. Why should the federal government support churches that also happen to offer child care? Yet that misses the whole point of why parents choose to send their kids to these providers. The promise of faith formation in a strong moral environment isn't a secondary consideration—it's the primary motivation for millions of parents. The Supreme Court has long protected religious liberty in situations like this, yet Biden and Congress don't seem to care.

Polling shows that most parents think faith-based child care is one of the best options for their children, behind only being at home with a parent or relative. And among households with working parents that rely on child care, more than half send their kids to religiously affiliated institutions. The connection to church is a feature, not a flaw.

Churches and religious facilities are often multi-purpose, and singling out child care providers that use them sends a dangerous message. Denying resources to religious facilities says that religious instruction somehow taints or reduces the value of child care—an insult to the overwhelming majority of Americans who have some kind of faith. The bill already requires that providers—faith-based or not—meet rigorous licensing requirements and demonstrate that the facility they seek to renovate prioritizes child care services. So why does another part of the bill seek to discriminate against those same services?

The bill doesn't completely ban funding for religiously affiliated child care providers. Families can still use its direct subsidies to defray tuition costs. But the Build Back Better Act will still tilt the playing field toward non-religious options. Secular providers will have additional funding to improve their facilities and expand their operations. And as government subsidies allow more families to opt into child care, secular providers will have a significant advantage in building new facilities to meet demand, while houses of worship won't have help to build at all.

Such discrimination is clearly unconstitutional under Supreme Court precedent. The 2017 Trinity Lutheran decision declared that "denying a generally available benefit solely on account of religious identity imposes a penalty on the free exercise of religion that can be justified only by a state interest 'of the highest order.'" Similarly, in the 2020 Espinoza case, the majority held that the Constitution "condemns discrimination against religious schools and the families whose children attend them" because they are "member[s] of the community" whose exclusion from government programs is "odious" and "cannot stand."

Even the phrasing of the funding prohibition is troubling, as it targets child care providers engaged in "sectarian instruction." As the Supreme Court observed in Espinoza, historically, "it was an open secret that 'sectarian' was code for 'Catholic'" and a pejorative for religious minorities. Such clear rulings cast the Build Back Better Act's "no-aid" provision in a distinctly unfavorable light.

But that doesn't seem to bother most Democrats. When Rep. Mike Kelly, a Pennsylvania Republican, tried to attach a religious freedom amendment to the bill, House Democrats blocked his efforts. They offered no explanation, but then again, none is needed. Hostility to religion is rising on the Left, and outside of Congress, liberal politicians have increasingly targeted faith-based groups like adoption providers—a campaign that was shut down by the Supreme Court last year. Going after child care providers is simply a new front in the war against faith.

If the bill is passed into law, any discrimination against religious groups will swiftly lead to a slew of lawsuits. The federal courts would almost certainly rule that the offending section is unconstitutional. Yet even if it finds no success as policy, the Build Back Better Act sends a clear political signal—that religious belief is somehow inferior. Whether the bill passes or falls, the progressive campaign against religion and the rule of law will surely continue. 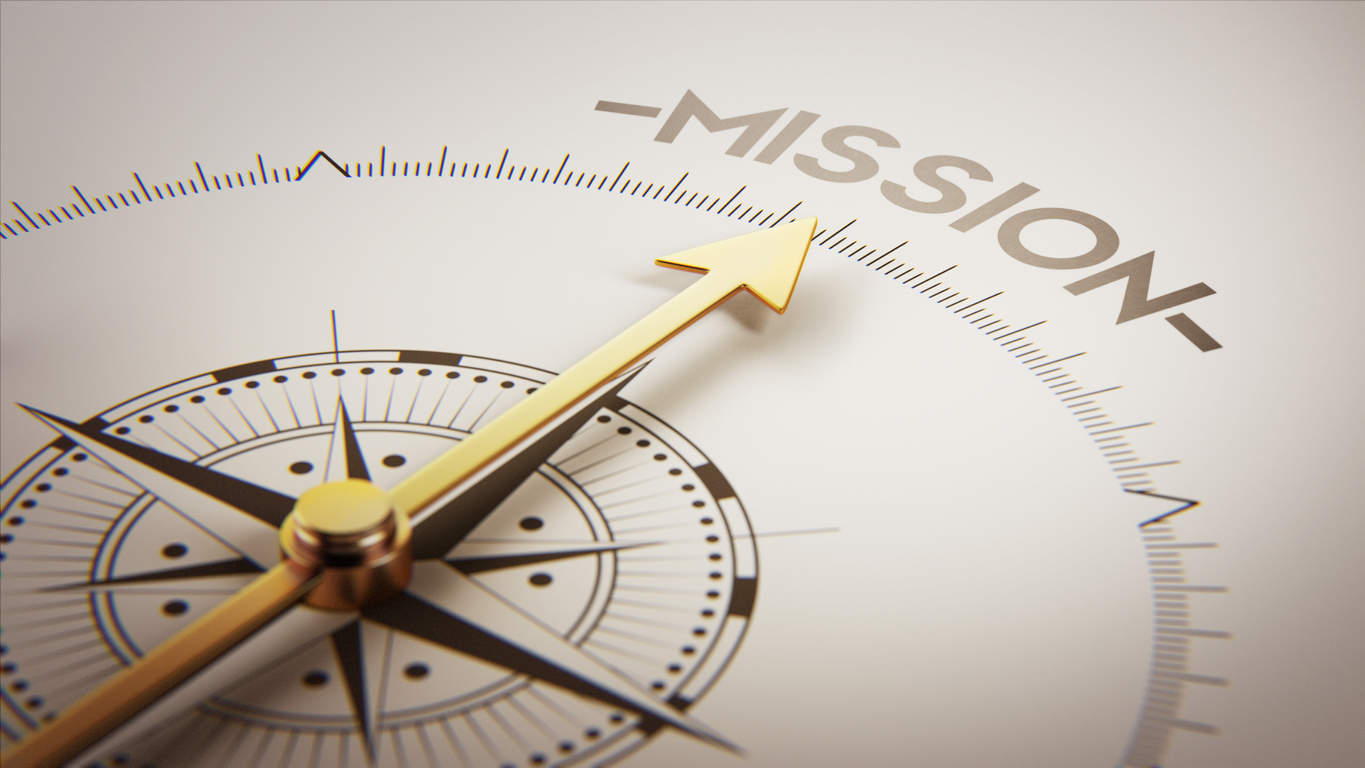 What Directors Need to Know About the Duty of Obedience

May 16, 2022 | Compared to the more common fiduciary duties of care and loyalty, the duty of obedience to mission is often forgotten. Unlike directors in the for-profit sector who seek to maximize profit for shareholders, non-profit directors must consider their organizational purposes and mission statements when making decisions. 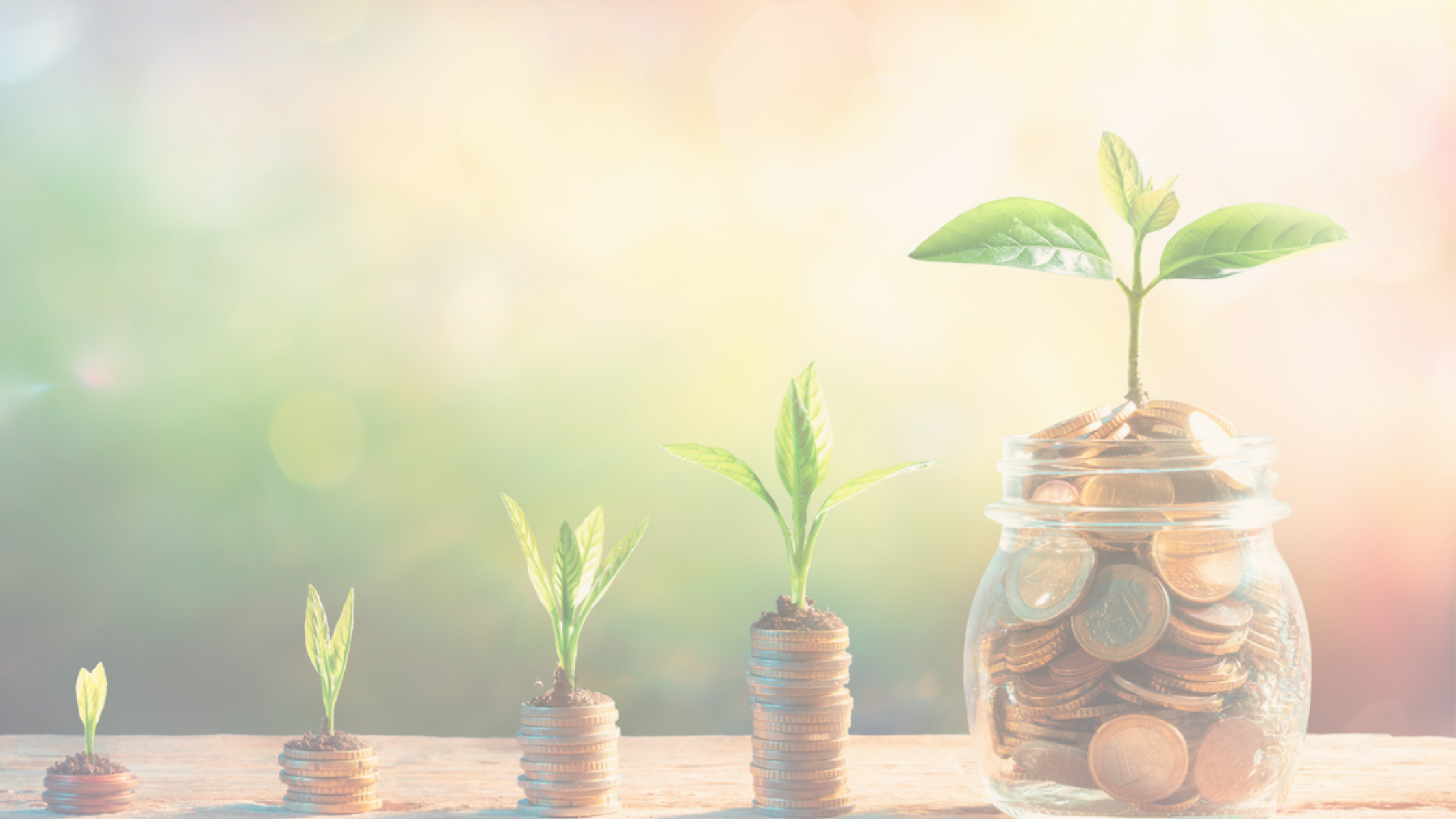 Impact Investing: Nonprofits and the Parable of the Talents

May 11, 2022 | The Parable of the Talents is often referenced when the topic of investing arises. The story aims to teach us that talents (our money, resources, tools, or gifts) are to be placed out in the world and put into action where they can benefit others, grow, and then come back multiplied. The principle applies to faith-based nonprofits, as well as individuals and for-profit businesses. When a faith-based organization finds itself with extra cash, the organization should consider whether investing these extra funds prudently would be in the organization’s best interest. 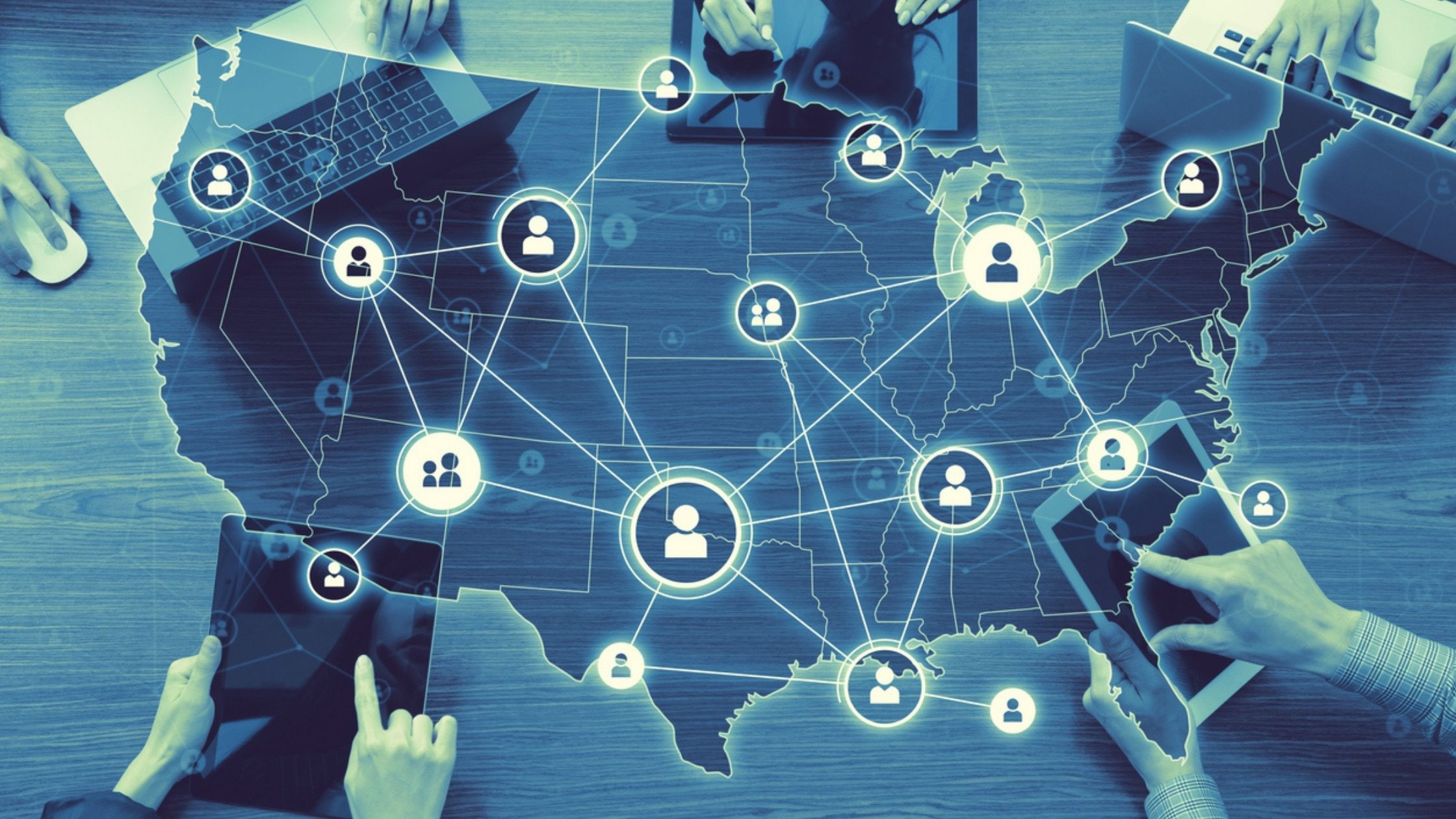 April 14, 2022 | One side-effect of COVID-19 has been the acceleration of remote working. Whether provided as an accommodation to a disability, or in response to a demand from (among others) Millennial employees, many companies and organizations will need to adapt to this new working environment. This adaptation includes providing for remote working in a way that is done fairly and avoids litigation.