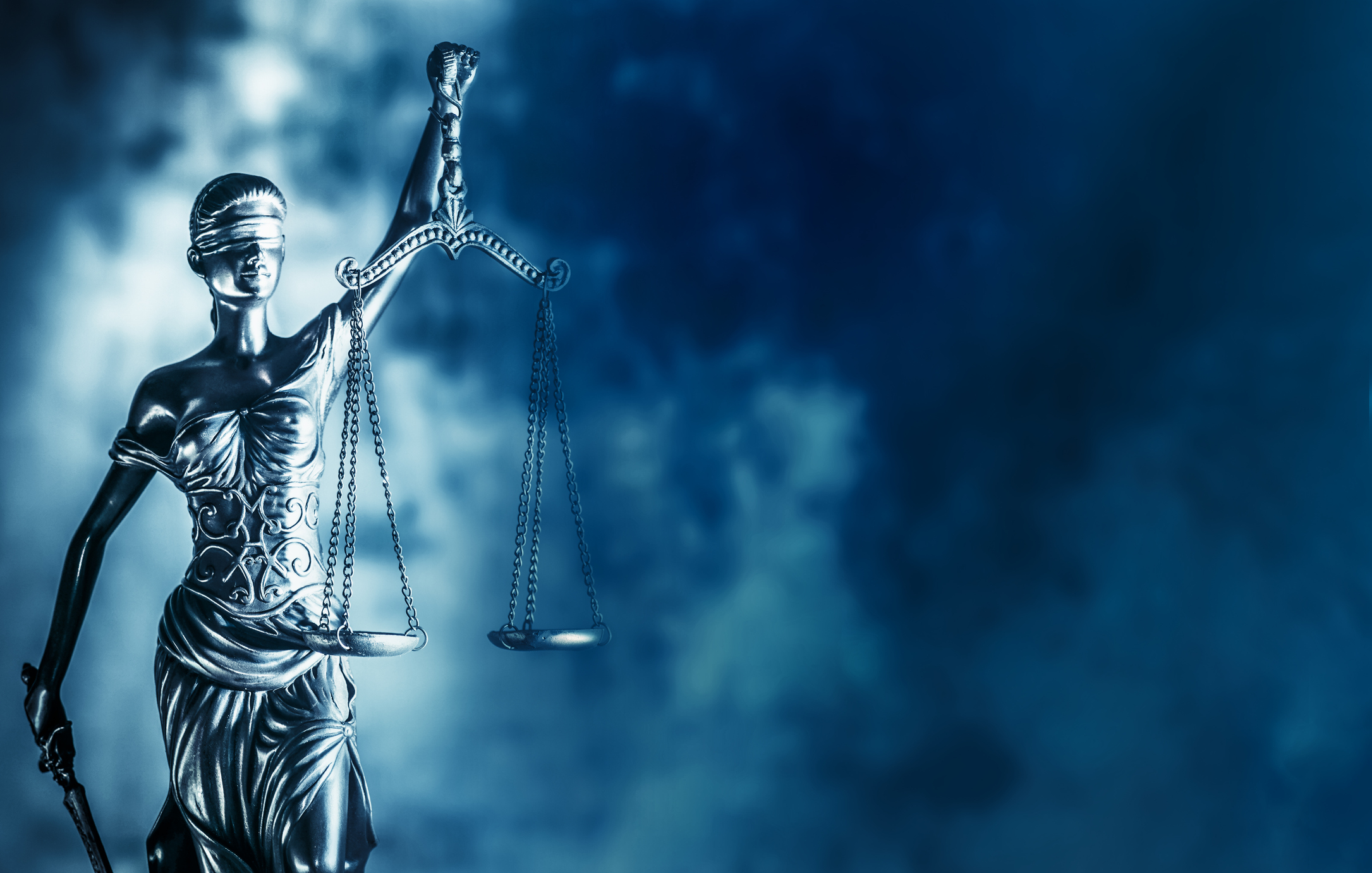 Greatness of Soul—On the Launch of The Good Counselor Project

This essay is adapted from remarks given by Napa Legal's Vice President and Executive Director, Joshua D. Holdenried, at the launch of the Good Counselor Project in Washington, D.C.

The legal profession is suffering a deep existential crisis. To many who live and practice the law, this is a self-evident truth. To those who do not, but who nonetheless rely on legal professionals, the idea of “good counsel” has been reduced to a mere transaction between client and attorney, with the former often viewing the latter as little more than an expensive technocrat who exists to solve their problems.

King Henry VIII thought much of the same of Sir Thomas More, whose refusal to swear the Oath of Supremacy and accept Henry’s annulment made him a martyr for what it means to give good counsel—namely, that any particular action must be done in accordance with the common good, and by extension the supreme good. More knew that solving the King’s “problem” did not fall in this category, which is why he refused to do so even though it cost him his life.

The idea that attorneys are merely technocratic problem solvers rather than good counselors is a perception that persists today—albeit with more modern consequences. For example, 37 of law students suffer from chronic anxiety; 17percent are clinically depressed; 43 percent report binge drinking at least every other week; and 35 percent have engaged in drug abuse. Following law school, one in twelve lawyers will consider taking their own life at some point during their career, with suicide being one of the leading causes of death in the legal profession.[1]

This sobering reality has led to an explosion of so-called “Lawyer Assistance Programs,” more commonly known as “LAPs,” where every problem can be solved through sedative medication or secular meditation. In short, LAPs are designed to lobotomize lawyers rather than liberate them from the soullessness of their lapsed profession. As human beings made in the image of God, lawyers deserve much better than what modernity has to offer. They need more than medication and meditation because their hearts will be restless until they rest in Him.[2]

That is why we are launching The Good Counselor Project, which is designed to form attorneys into “good counselors” through a unique combination of study, work, and spiritual fellowship. Their studies will focus on the great tradition, that same tradition that facilitated the “greatness of soul” that made Sir Thomas More a saint. Their work will be in service of faith-based missions, whose orientation towards the supreme good puts them in service towards the common good. This synthesis of work and study will bring them together in spiritual fellowship, resulting in a community of “good counselors” whose example will shine through the darkness of an otherwise broken profession. In short, those who complete The Good Counselor Project will come to know what is good—good for themselves, good for their profession, and good for society.

[1] These statistics come from both Harvard Law’s Center for the Legal Profession and the ABA Journal, cited originally in the Napa Legal blog post titled, “Gratitude, Service, and the Vocation of a Good Counselor.” https://www.napalegalinstitute.org/post/gratitude-service-and-the-vocation-of-a-good-counselor.