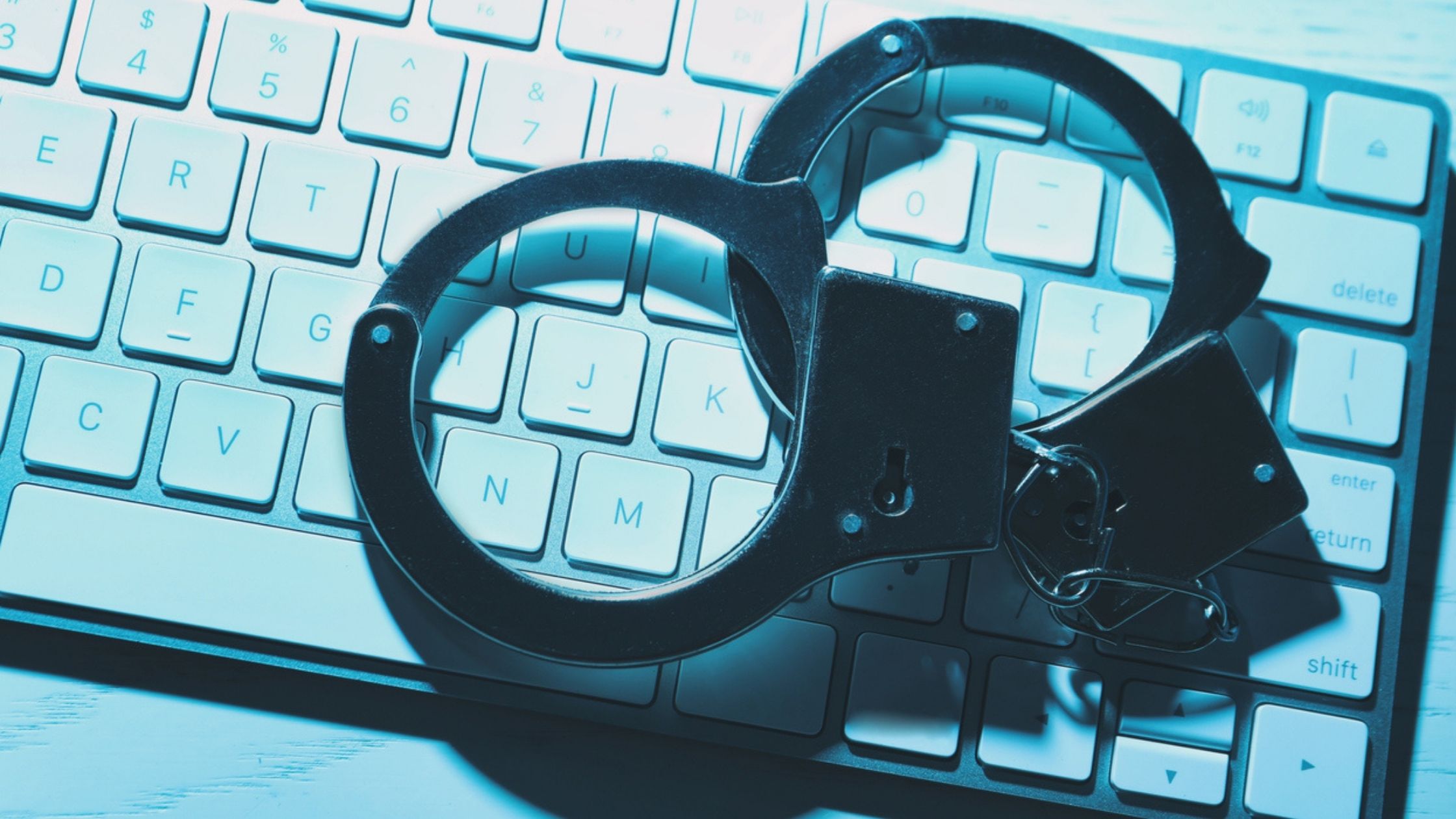 By Josh Holdenried (Note: This op-ed was originally published in Real Clear Religion)

Most people click “accept” on tech companies’ user agreements without reading them. But faith-based nonprofits should think twice before doing so. A new report from the Napa Legal Institute shows that prominent tech companies can force religious organizations to abide by secular liberal values as a condition of using a product or service.

We surveyed the user agreements – sometimes called “community guidelines” or “acceptable use policies” – for the tech companies that faith-based nonprofits tend to use. Social media companies such as Facebook, Twitter, and YouTube, which is owned by Google, are important for communicating with followers and the broader public. Companies like Apple and Amazon enable groups to sell products, offer apps, and operate websites. Vendors like MailChimp and Constant Contact are crucial for organizational marketing.

All told, our survey looks at 25 major companies and subsidiaries. We found that 21 have user agreements that could easily and inappropriately be used against religious groups. While the language differs and is typically vague (which is a big part of the problem) the reality is largely the same: most tech companies claim unilateral power to ban religious groups for advocating constitutionally-protected viewpoints not shared by the company.

This power goes well beyond prohibitions on illegal activity, which has historically been the primary focus of most user agreements. Now companies reserve the right to kick organizations off their platforms for supporting traditional marriage, opposing abortion, questioning transgenderism, or holding any other belief currently out of cultural or political favor with Silicon Valley. More than a third of the companies we surveyed have already exercised that power at least once, based on Napa Legal’s research.

Twitter is one of the worst offenders. Within the bucket of “hateful conduct,” the social media company bans content that “threaten[s]” and “harass[es]” people based on a wide variety of characteristics. This language is inherently vague. Twitter can – and has – banned users for stating beliefs that simply make others uncomfortable. Focus on the Family, an evangelical group, saw its Twitter account locked after the group retweeted an article expressing concern for religious liberty in light of federal transgender policies.

MailChimp, a marketing platform with 11 million customers reaching an audience of 4 billion people, is no better. Its user agreement says: “We may suspend or terminate your account” for using the company’s platforms to distribute “hateful content” or content “that, in our sole judgment, could be reasonably perceived” to harass, intimidate, abuse, or discriminate. The use of the phrase “in our sole judgment” (“in our sole discretion” appears elsewhere) makes it clear: there is no objective standard; there are only the whims of Mailchimp’s leaders. Babylon Bee, a conservative Christian satire publisher, was temporarily banned by the company under this policy.

The list goes on. Apple’s user agreement for its app store prohibits “content that is offensive, insensitive, upsetting,” or even “just plain creepy” – all subjective standards that can be used to hobble faith groups. Apple banned an app by Living Hope Ministries after it was criticized by LGBT groups. Google recently banned an app by an Idaho church, because the company’s policy prohibits “hate speech” toward anyone with a “characteristic that is associated with systemic discrimination or marginalization.”

Not every company claims such sweeping power. Stripe, a payment processing company, only prohibits “unlawful” use of its system. Video conferencing services Cisco WebEx and GoToWebinar follow a similar approach. But they’re the exception in industries where enforcing secular liberalism is now the rule.

Most tech companies’ user agreements ban content that discriminates on the basis of religion, yet their policies enable them to engage in such discrimination themselves. They should revise their user agreements to protect lawful religious speech by faith-based groups. Instead of using vague language, they should establish and publish clear objective standards that recognize the difference between sincerely held religious beliefs and “hate speech.” Companies should also provide for robust appeals processes to prevent ambiguous policies from marginalizing people of faith.

Sadly, such actions appear unlikely for many tech companies, which face significant internal and external pressure to toe an ideological line. As such, faith groups may want to consider avoiding specific companies, or even withdrawing from those they are already on. If that’s not feasible, groups should be aware of what they’re signing away.

Then faith-based nonprofits should prepare for the worst. Tech companies are increasingly aggressive in pushing their secular liberal ideology on users and banning those who refuse to go along. It is not too early for nonprofits to protect their organizations and prepare for public relations campaigns. When tech companies strike, faith groups should be ready to strike back in the court of public opinion. They shouldn’t have to accept views they find objectionable in order to participate in an increasingly digital public square.