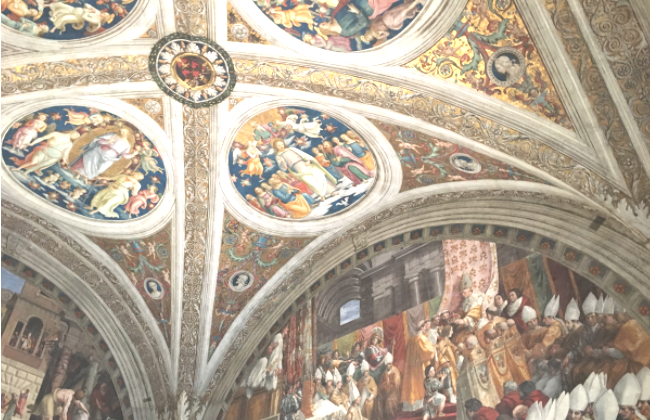 The Ministerial Exception: What Nonprofit Leaders Need to Know

On May 11, the Supreme Court heard oral arguments in two important religious liberty cases, Our Lady of Guadalupe School v. Morrissey-Berru and St. James School v. Biel. Both of these cases ask the Court to clarify the proper scope of a doctrine called the “ministerial exception.”

What is the ministerial exception? And what do spiritual entrepreneurs need to know to claim the protection of this legal doctrine?

The ministerial exception—which derives from the First Amendment to the U.S. Constitution—protects the right of religious organizations to decide who their “ministers” will be, thereby shielding them from liability under state and federal employment discrimination laws in connection with the hiring and firing of employees who fall within the exception. In other words, the ministerial exception gives religious organizations autonomy to hire and fire key religious personnel and protects them from employment discrimination claims on the basis of religion, race, sex, disability, age, etc., in connection with those decisions.

While it might be tempting for a Catholic non-profit to designate all employees as ministers in order to shield itself from employment discrimination liability, merely declaring that an employee is a minister is not enough to bring that employment position within the protection of the ministerial exception. Instead, Catholic non-profits should undertake an audit to determine which of their employees, if any, qualify as ministers.

Kaytlin Roholt Lane is an associate in Jones Day’s Washington, D.C. office, where she represents clients at critical stages of high-stakes regulatory and constitutional litigation. As part of her practice, Kaytlin has represented clients seeking to vindicate their religious liberty rights, including in several matters before the U.S. Supreme Court. In addition to her career in private practice, Kaytlin has clerked for federal judges at the trial and appellate levels and served as Special Counsel to the Chairman of the Senate Judiciary Committee for the Nomination of Justice Neil M. Gorsuch to the United States Supreme Court. Kaytlin earned her Juris Doctor from the University of Pennsylvania School of Law and her B.A., summa cum laude, in English Literature and Theology and Religious Studies from the University of Scranton. She also holds a Master of Bioethics from the University of Pennsylvania Perelman School of Medicine. Kaytlin currently serves as the President of the Federalist Society’s D.C. Young Lawyers Chapter and President Emeritus of the Thomas More Society of America. Kaytlin and her husband live in Old Town Alexandria, Virginia.