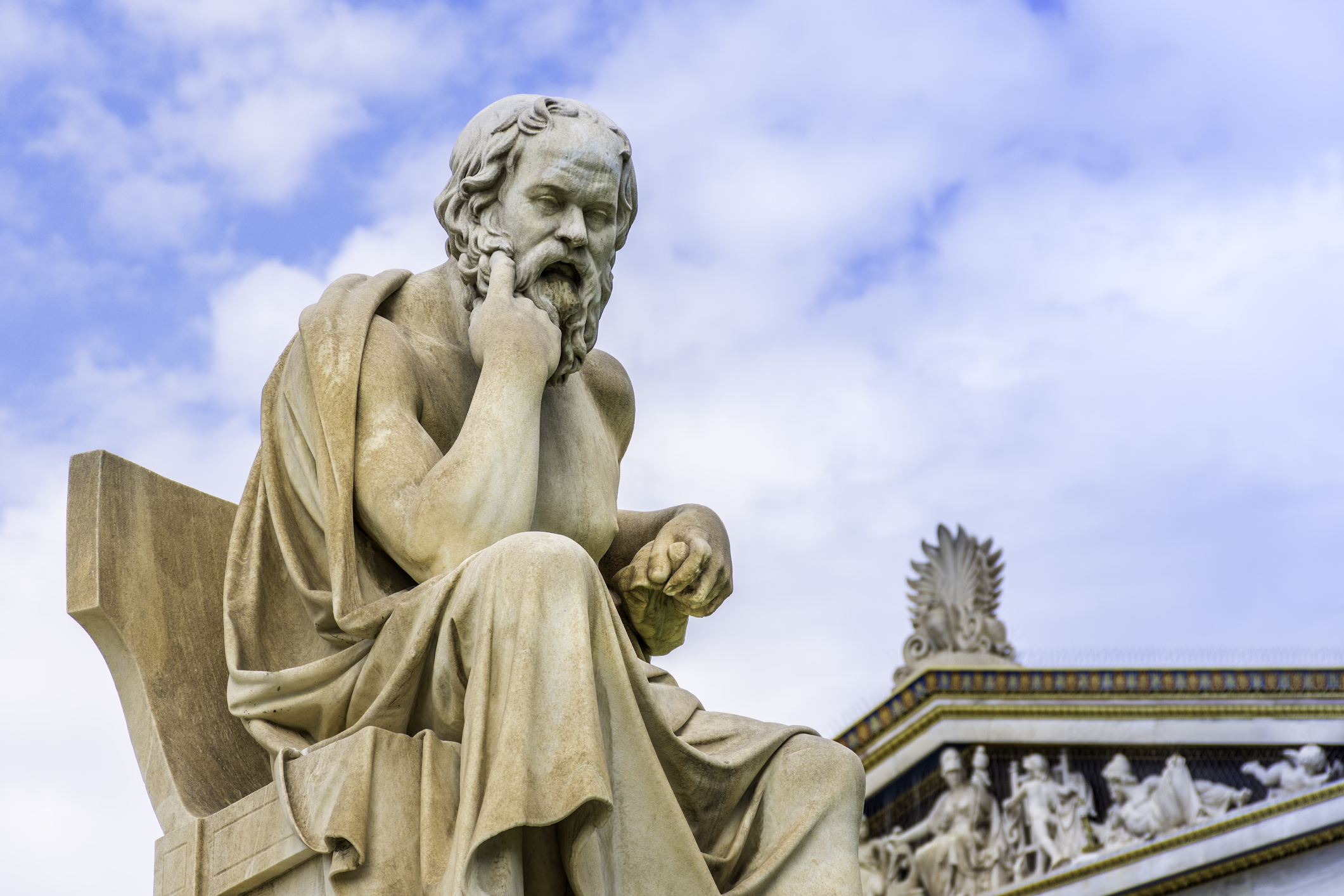 The Things of the Spirit: What a Good Counselor Should Know

One afternoon during law school, I was walking past the student lounge where there was a particularly large but quiet crowd.  I stopped to see what was going on and realized that Justice Harry Blackmun, the author of Roe v. Wade, was giving an informal talk to my classmates.  I recall many of them sat in awe as they listened to Blackmun tell them that they, like the priests of medieval society, would be the glue that would hold society together.  That was a rather strange analogy for the man who would sanction the tearing apart of innocent babies. Blackmun was no Solomon, and if abortion is the sacrifice of modern man, Blackmun is the high priest of secular humanism.

Contrast Blackmun’s analogy with a more noble one from another lawyer, who became President of the United States——Calvin Coolidge. In a speech on the 150th Anniversary of the Declaration of Independence, Coolidge stated:

"The Declaration is the product of the spiritual insight of the people. We live in an age of science and of abounding accumulation of material things. These did not create our Declaration. Our Declaration created them. The things of the spirit come first. Unless we cling to that, all our material prosperity, overwhelming though it may appear, will turn to a barren scepter in our grasp. If we are to maintain the great heritage which has been bequeathed to us, we must be like-minded as the fathers who created it. We must not sink into a pagan materialism. We must cultivate the reverence which they had, for the things that are holy. We must follow the spiritual and moral leadership which they showed. We must keep replenished, that they may glow with a more compelling flame, the altar fires before which they worshiped.”

In that same address, President Coolidge observed that:

"Our forefathers came to certain conclusions and decided upon certain courses of action which have been a great blessing to the world. Before we can understand their conclusions, we must go back and review the course which they followed. We must think the thoughts which they thought."

If we truly want to think the thoughts which our forefathers thought, we must ask ourselves, “How were they educated?” and “What books did they read?”

Of the fifty-five signers of the Declaration of Independence, twenty-seven were regularly graduated from colleges in Europe or America. A college education at that time first required rigorous preparation in classics and mathematics. [1] In his youth, Charles Carroll, the only Catholic signer of the Declaration of Independence (and sometimes known as the American Cicero) pursued a course of study known as the ratio studiorum at a school in France. Carroll's course of study in the ratio studiorum,

Also consider a letter of recommendation which John Adams wrote for his son, John Quincy Adams:

"He has translated Virgil’s Aeneid….and some of Caesar’s commentaries…In Greek his progress has not been equal; yet he has studied morsels in Aristotle’s Poetics, in Plutarch’s Lives… and several books in Homer’s Iliad…We went through eight books of….Euclid in Latin." [3]

The Good Counselor Project will be a unique opportunity for young lawyers to encounter the great books of literature, philosophy, history, and perhaps even mathematics (as Lincoln encountered Euclid’s Elements of Geometry when he was practicing law) which formed Catholic Western Civilization.

As Socrates, the sage of Athens noted, the unexamined life is not worth living. By studying the “great books,” these young professionals will follow the familiar adage engraved at the temple of Apollo at Delphi,  “Know thyself,” for we can only know ourselves when we know our intellectual roots. The Good Counselor Project will help young lawyers converse about virtue, which, according to Socrates, is man's greatest good.

[1]Walsh, James. Education of the Founding Fathers of the Republic, 33

[1] Adams, John.  A letter written to Benjamin Waterhouse, in The American Enlightenment, 190.