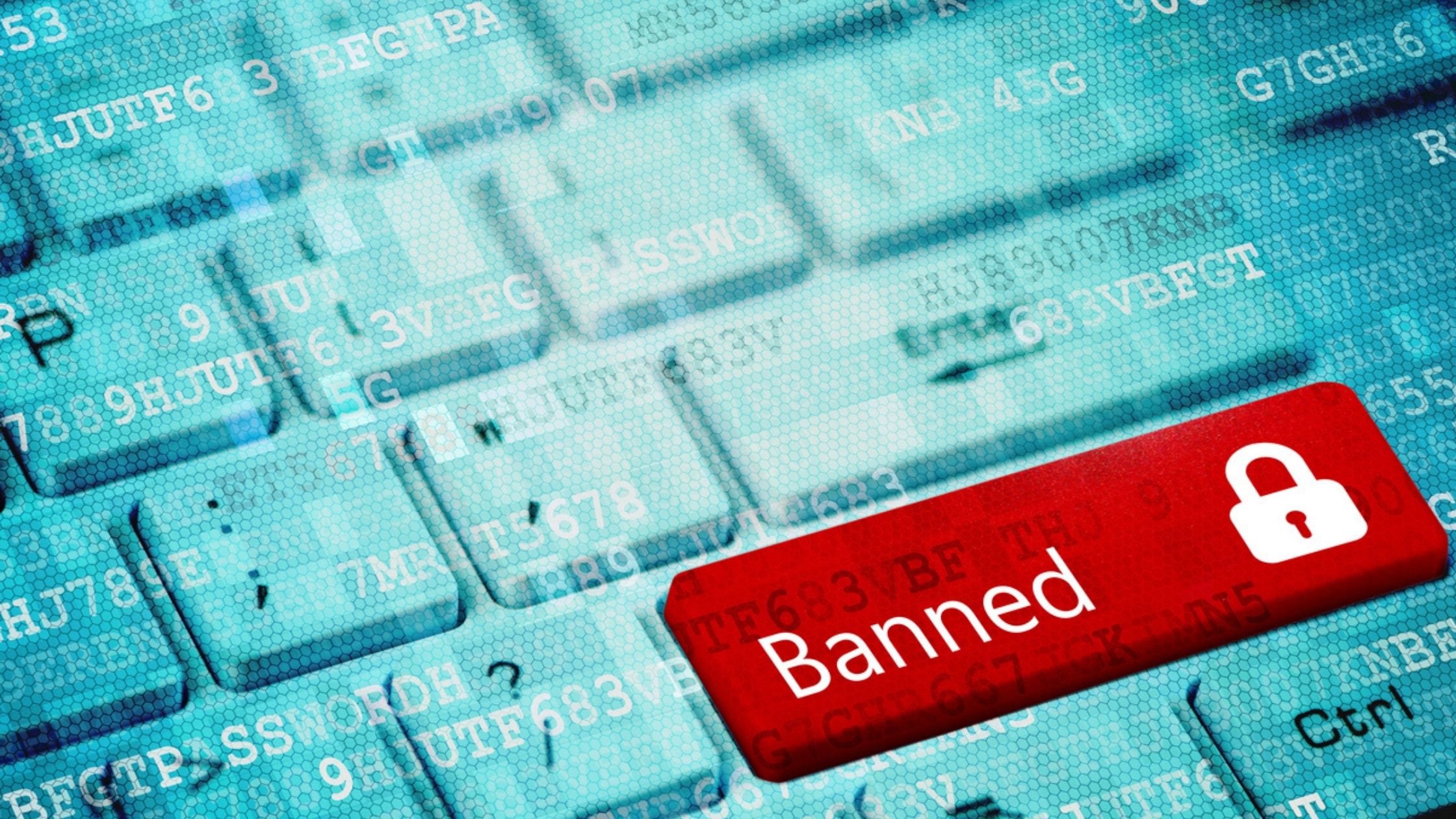 By Josh Holdenried (Note: The op-ed originally appeared in the Wall Street Journal)

It’s not only politics. So far this year, religious groups and figures have been silenced by tech companies at a rate of about one a week, according to a new report from the Napa Legal Institute.

Consider LifeSiteNews, a popular religious news website. In February its YouTube channel was permanently banned by Google, which deleted all its videos. Google claimed its action was a response to Covid-19 misinformation but wouldn’t tell LSN which video had offended its standards. The tech giant had flagged LSN for a video of an American Catholic bishop criticizing vaccines developed with fetal cells. The website’s editor in chief said “our best guess is that the channel was taken down for our frank and factual discussion of the controversy around abortion-tainted medicines and vaccines.”

In January, Bishop Kevin Doran, an Irish Catholic, tweeted: “There is dignity in dying. As a priest, I am privileged to witness it often. Assisted suicide, where it is practiced, is not an expression of freedom or dignity.” Twitter removed this message and banned Bishop Doran from posting further. While the company reversed its decision after public opposition, others haven’t been so lucky.

The previous month, Twitter blocked a post from the Daily Citizen, which is run by Focus on the Family, an evangelical Christian nonprofit, and suspended its account. The reason: a tweet that respectfully challenged the underlying premise of transgenderism. Twitter made a similar move against Catholic World Report, though the company later said it had acted in error. Ryan T. Anderson of the Ethics and Public Policy Center saw Amazon ban his book criticizing transgenderism, “When Harry Became Sally.” Amazon shows no signs of changing course.

Books from specific publishers are often targeted, such as Catholic TAN Books. One of its authors is Paul Kengor, who wrote an anticommunist tract called “The Devil and Karl Marx. ” TAN Books can’t advertise his work on Facebook, or that of Carrie Gress, who wrote a book on “rescuing the culture from toxic femininity.” Facebook has also banned ads for Kimberly Cook’s book, “Motherhood Redeemed.” The offending ad called it “a book that challenges feminism in the modern world.”

When posts are removed, ads are blocked, and accounts are banned, public pushback and media criticism often lead tech companies to rethink their actions. Last October, after the pro-life Susan B. Anthony List was targeted by one of Facebook’s third-party fact-checkers for “misleading claims” about Joe Biden’s policy on late-term abortions, the group went on a media blitz, securing both a reversal and an apology.

It seems likely that religious groups and individuals will face mounting threats from tech companies. Their views on marriage, sexuality, life and other moral issues are unpopular among the Silicon Valley set. Religious groups should refuse to silence themselves, change their views, or otherwise back down. Censorship is a symptom of a national collapse in civic culture. Curing the deeper disease will take all the courage and conviction we can muster.