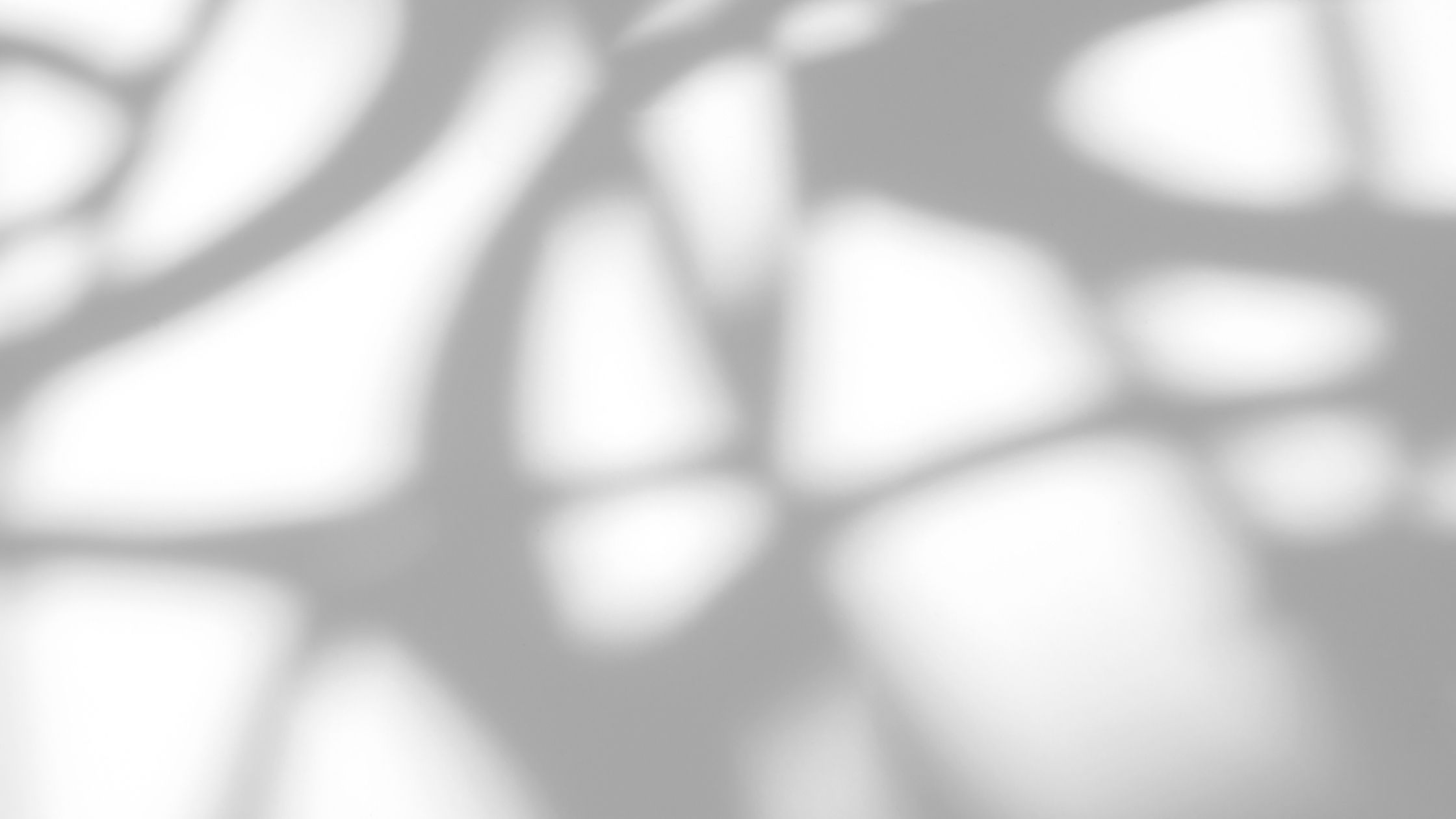 Church and State: How Federal RFRA Draws the Line

Both religious liberty advocates and skeptics agree that the protection of religious liberty in the First Amendment does not mean that the government cannot impose any restrictions on the practice of religion. But, after 243 years of discussion, the debate on where to draw the line between free exercise and government regulation continues with as much energy as ever.

In extreme examples, it is easy to discern where to draw the line—human sacrifice, for example, as part of religious rituals is not allowed.

But the line-drawing analysis quickly becomes more complicated. Can the federal government require a faith-based nonprofit to provide morally controversial healthcare options for their employees when the federal government’s purpose is to ensure all American citizens have the healthcare they need? Can a state government prevent an individual from using a banned substance that has deep significance in the practice of the individual’s faith? Can a state government prohibit polygamy even in faith communities whose theology affirms the practice?

In 1990, a scenario very similar to the second example reached the United States Supreme Court in the famous Employment Division v. Smith case. In its opinion on Smith, the Supreme Court “drew a new line.” The Court held that the First Amendment is not violated when the government (whether local, state, or federal) enacts an otherwise constitutional, general law which has an “incidental burden” on religion, as long as the government has some reason for the law. In other words, a general law can interfere with religious practice, as long as the interference is just “collateral damage,” rather than the result of singling out of religion. The Smith case still articulates the default rule in the United States.

Almost the entire country disagreed with the Supreme Court’s rule. After the opinion was issued, Congress quickly “redrew the line,” overriding the Supreme Court’s new default rule by creating a new law, called the federal Religious Freedom Restoration Act of 1993, known as the “federal RFRA.”

The federal RFRA was introduces in the House by then-Congressman (now Senator) Charles Schumer and in the Senate by then-Senator Ted Kennedy. After passage by a unanimous House and nearly unanimous Senate, the bill was signed into law by President Bill Clinton.

The federal RFRA standard is still effective with respect to the federal government, as well as the District of Columbia, Puerto Rico, and other U.S. territories, but the Supreme Court “collateral damage” standard remains the default with respect to state and local actors. Additionally, if Congress repeals or replaces the federal RFRA, then the Supreme Court default standard could snap back into effect, lowering the bar for federal government actors as well.

Considering the Impact on Faith-Based Nonprofits

The Supreme Court and federal RFRA standards have many practical implications for faith-based organizations. As shown in recent cases and headlines, certain apparently general federal laws can greatly impact citizens’ abilities to engage in religiously motivated humanitarian activities (such as education, foster care, homeless and poverty relief ministries, and healthcare) and to build a workforce united in faith.

Below are just a few current issues and examples related to this tension.

1. The Public Health Crisis and Faith-Based Organizations. The pandemic-related closures of and restrictions on churches and faith-based organizations offer real-life examples of how the federal RFRA could work in the context of a health crisis. The federal government could issue general pandemic-response requirements which incidentally also impact church services and other exercises of religion (as many state and local governments have already done).ii In that case, under the federal RFRA, the federal government will be responsible for showing that the purpose for the requirements is really, really important and that this purpose cannot be achieved in any way that would avoid the interference with free exercise.

2. Free Exercise and Other Civil Rights. Interestingly, the Equality Act, which is under consideration in the Senate, includes yet another attempt to “redraw the lines.” The Equality Act specifically states that the federal RFRA does not apply to the Act’s changes to certain federal civil rights laws. This suggests the drafters know the Equality Act will impact the free exercise of religion and want the Act to face only the lower “collateral damage” standard, rather than the more demanding “least restrictive means” standard.

3. Possible Repeal of Federal RFRA. Some leaders in Congress and other parts of the federal government no longer support the federal RFRA and are ready to redraw the lines yet again. The most common argument is that the federal RFRA prioritizes civil rights related to religion over other classes of civil rights. If the federal RFRA is someday repealed or amended, such as through the proposed Do No Harm Act, the Supreme Court “collateral damage” standard will be the safeguard against general laws which interfere with free exercise, unless another Supreme Court case establishes a new standard.

Drawing the lines between federal government regulation and the free exercise of religion has never been easy. Both the debate itself and the drawing (and redrawing) of the lines are likely to continue for many years. The religiously motivated activities of faith-based nonprofits are often directly impacted by these efforts. Staying informed and engaged on these issues is an important aspect of protecting your faith-based organization’s mission and calling.