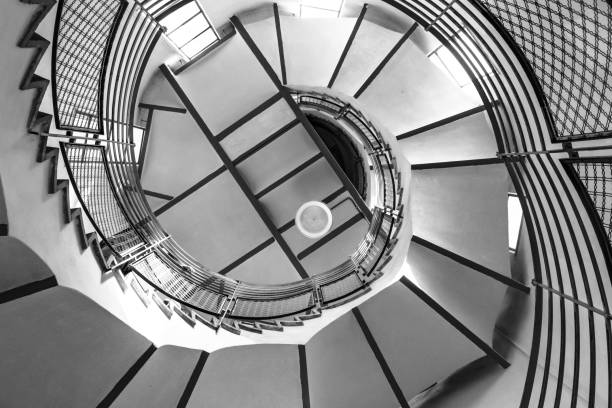 However, five events at the turn of the century revolutionized the way the public and the government view nonprofits.

The Enron scandal and a rash of similar corporate scandals in the late 1990s involving deceptive accounting practices prompted the passage of laws promoting corporate transparency, accountability, and ethics.

The American Competitiveness and Corporate Accountability Act of 2002, also known as the Sarbanes-Oxley Act or SOX dramatically transformed the business culture of America.

Most of SOX did not specifically apply to tax-exempt organizations, but the repercussions of SOX were so powerful the impact was felt in the nonprofit sector as well.

In response to public demand for increased accountability in all sectors, in 2004, the U.S.Senate Finance Committee commissioned a nonprofit called the Independent Sector to prepare a report of “recommendations for Congress to improve the oversight and governance of charitable organizations.”

In October 2007, the Panel on the Nonprofit Sector issued the Principles for Good Governance and Ethical Practice: A Guide for Charities and Foundations (“Principles”).  The Principles “reinforce(d) a common understanding of transparency, accountability, and good governance for the charitable sector as a whole—not only to ensure ethical and trustworthy behavior, but equally important, to spotlight strong practices that contribute to the effectiveness, durability, and broad popular support for charitable organizations of all kinds.” Every nonprofit leader and practitioner should read these principles and review them regularly.

As the administrator of federal income tax exemptions, the IRS played a significant role in the transformation of tax-exempt organization regulation.

The IRS’s two primary tools for nonprofit regulation are the IRS Form 1023 Application for Recognition of Federal Tax Exemption and the IRS Form 990 Information Return.

In Form 1023,the IRS seeks information about accountability by asking specific questions about their conflicts of interest policy, the process for setting compensation,etc.

Continuing the trend toward transparency and accountability, in 2008, the Nonprofit Organization Committee of the American Bar Association revised the model set of statutes used by state legislatures to govern nonprofit corporations in their state. The revisions include:

·        Standards of conduct for directors and officers to follow;

·        Guidelines for handling a director’s conflicts of interest;

·        A prohibition against loans to and guaranties for officers and directors; and

·        Liability on directors for unlawful distributions.

Some version of the model statutes has been adopted in 37 of 50 states. Consequently, these standards of conduct are not only best practices, but binding law for many nonprofit organizations.