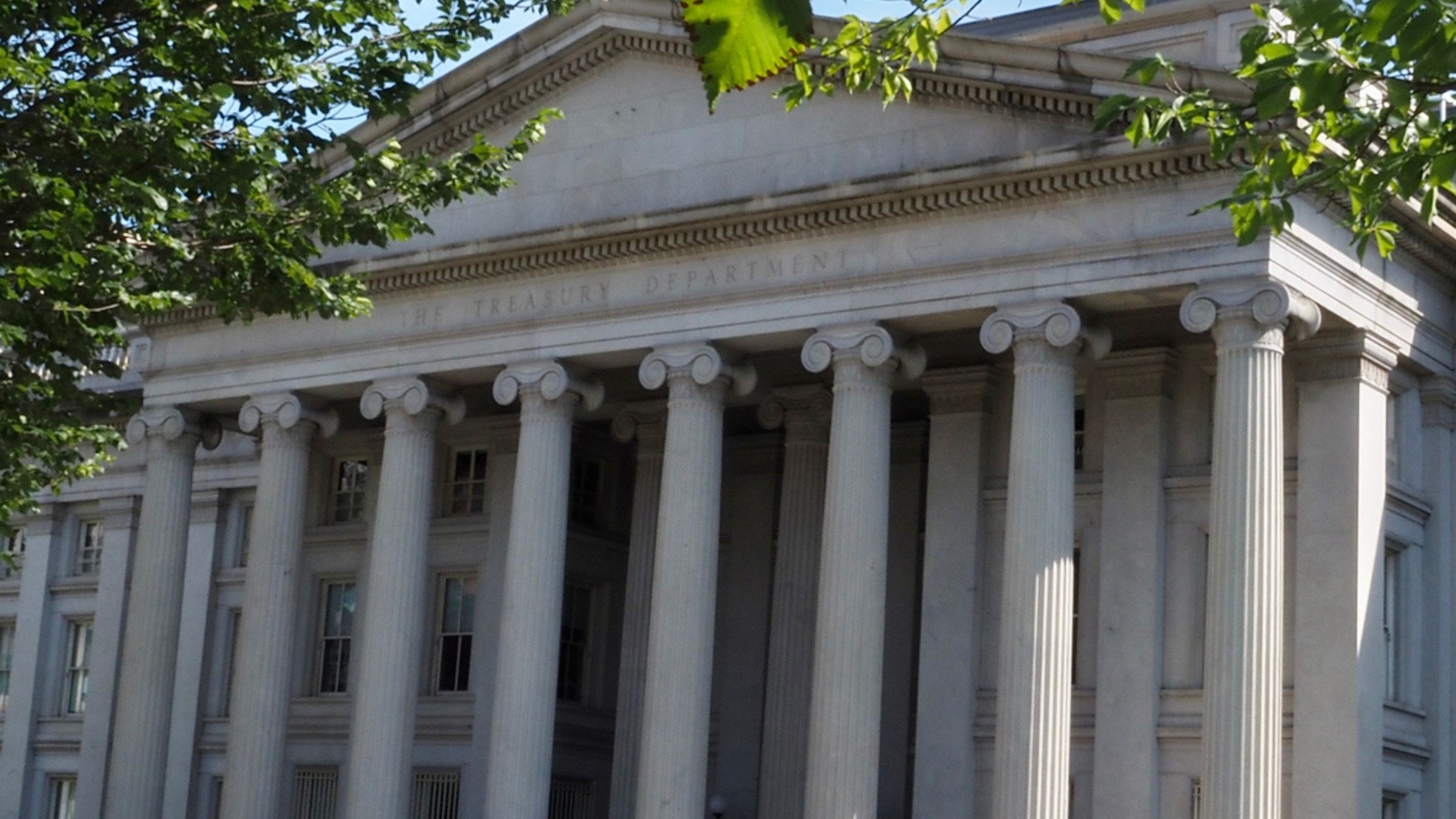 By Josh Holdenried (Note: This op-ed originally appeared in the New York Post)

A decade after the Internal Revenue Service targeted conservative groups applying for tax-exempt status, the agency recently pulled a similar stunt with a faith-based organization named Christians Engaged. The IRS called it quits after a public backlash, but people and groups that are out of favor with the left should be wary of renewed government discrimination.

The Christians Engaged saga is nearly two years running. In fall 2019, the outfit applied to the IRS for tax-exempt status as a nonprofit. This status would allow it to receive tax-deductible donations and more effectively fulfill its mission to “awaken, motivate, educate and empower ordinary believers in Jesus Christ.” It’s a nonpartisan organization that hopes to get people engaged in America’s civic process, like countless other groups of the kind.

For most organizations, such applications are a routine affair, taking no more than three to six months. But it took the agency 18 months to deny the nonprofit request — on the basis of a sinister argument.

The IRS fixated on the group’s Christian belief in the Bible. As the agency explained in its denial letter this year, “[B]ible teachings are typically affiliated with the [Republican] Party and candidates.” It also commented on the fact that several of the group’s leaders are active members of the GOP. The agency interpreted these facts to conclude that Christians Engaged isn’t entitled to tax-exempt status.

The move ignored the law and violated the First Amendment’s guarantee of free speech and freedom of religion. Tax-exempt status is meant to protect people who advocate for the things they care most about, like biblical principles, regardless of their political affiliation (so long as they don’t campaign for candidates or lobby for legislation at an unacceptable level).

By denying Christians Engaged’s application, the IRS effectively said that a Christian group doesn’t have the right to speak out in the public square on public issues. If the founders of Christians Engaged wanted to prove their organization isn’t Republican, the IRS essentially said they would have to renounce God.

It isn’t hard not to see political bias at work. If IRS bureaucrats believe that the Bible and its teachings are inherently Republican, they are woefully out of touch with a huge swath of America. Christians, like adherents of other religions, believe in certain principles and want to proclaim and practice them in the public square. Such belief transcends partisan politics, and equating it with a party affiliation demeans it. It appears that IRS staff either don’t understand faith or, worse, actively reject it.

The appearance of bias is even stronger when you consider the opposite scenario. Imagine if Planned Parenthood, which is incorporated as a nonprofit, applied for tax-exempt status. If the IRS applied the standard it used with Christians Engaged, it would be forced to conclude that Planned Parenthood is a Democratic front group, because being pro-abortion is a largely Democratic position.

But the IRS would likely never take that road, because groups and causes that have progressive support can largely count on bureaucrats and policymakers to have their back. In recent years, liberal officials have tried to ban Chick-fil-A from opening stores and attempted to shut down Catholic adoption agencies. Such politically motivated attacks are growing more, not less, frequent. Nonprofits like Christians Engaged have every reason to fear similar assaults, from elected lawmakers and unelected bureaucrats alike.

The good news is that Christians Engaged fought back and won. It brought the IRS’s original denial to the attention of prominent public officials in both houses of Congress, who asked the agency what it was doing and why. In a matter of days, the IRS backed down and approved Christians Engaged’s nonprofit status.

But Americans shouldn’t have to depend on public outcries from the powerful to secure their rights, especially against a government agency that President Joe Biden hopes to double in size. The IRS still needs to be held accountable, because this latest targeting scandal surely won’t be the last.