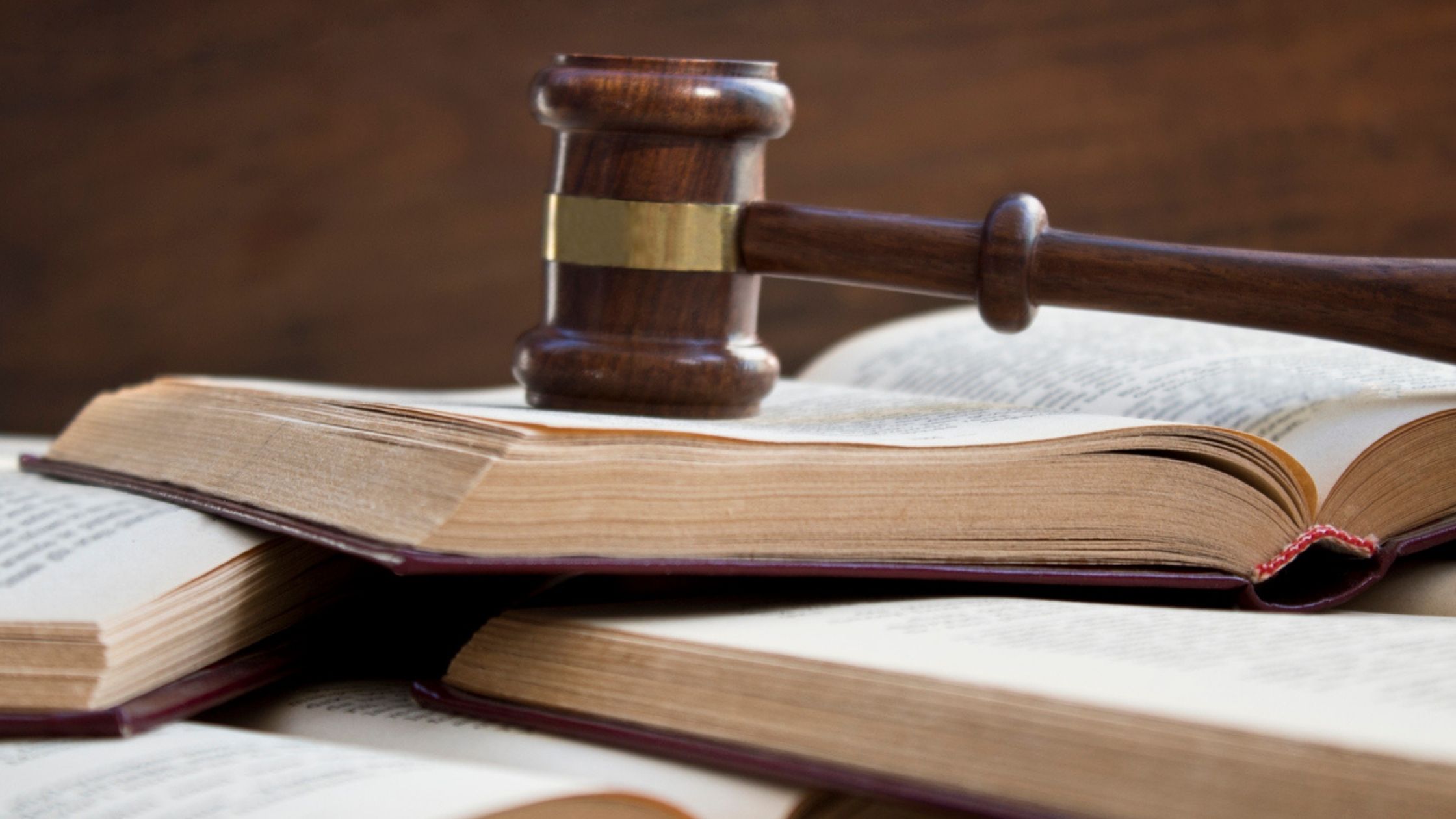 The Real Civil Rights Issue of Our Time

In his new memoir, former attorney general William P. Barr defends religious liberty as the most pressing civil rights issue of our time. One Damn Thing After Another: Memoirs of an Attorney General deserves both attention and commendation, especially now, when government overreach is once again threatening the rights of religious liberty and free exercise.

To take just one example, the U.S. Department of Health and Human Services (HHS) is working on developing two rules that would likely force religious nonprofits to cover “gender transition” surgeries and treatments, including for minors. The rules classify transgender treatment as a new “essential health benefit”; they would mandate that employers cover puberty blockers for children, cross-sex hormones, genital and non-genital surgical procedures, and perhaps more. A draft of one rule claims that HHS will comply with laws respecting conscience and religious freedom, but it is not clear whether or how those exemptions will be recognized.

These proposed rules are from the same playbook as the "contraceptive mandate” the Obama administration used in 2011 against religious employers. That rule required nearly all insurance plans to cover FDA-approved contraceptives, including abortifacients. Narrowly exempted from this mandate were churches and houses of worship, but not religious nonprofits engaged in social services such as education and healthcare, like the Little Sisters of the Poor.

If there is any doubt whether President Biden will be as punitive on the transgender issue as he and Obama were on the contraceptive mandate, Barr reminds us that Biden has repeatedly said that “transgender rights” are “the civil rights issue of our time.” In response, Barr writes: “I disagree. I believe the civil rights issue of our time is our religious liberty enshrined in the Free Exercise Clause and the Establishment Clause of the First Amendment.”

Barr’s defense of religious liberty is not merely one of accommodation and exemption; he does not base his argument on the assumption that every kind of liberty is good as an end in itself. Rather, Barr defends religious liberty on the grounds that the moral and civic virtues inculcated by religion are what make a free society capable of self-government. The American founders understood this well. “A healthy religious sphere,” Barr writes, “is a necessary precondition for a system in which the power of government can be effectively limited and bound to respect the widest personal freedoms of its citizens.”

Barr cites not only the founders, but also seminal thinkers ranging from St. Augustine to Edmund Burke. These men understood that religion is necessary for a truly free society because “its function was to make people virtuous in the world and more capable of controlling their passions and appetites.” “Freedom needs religion,” Barr writes, “not necessarily in each individual, but generally in a society.”

This is not the first time Barr has publicly defended religious virtue. Barr chose to make religion the focus of his first major address as attorney general when he spoke at the University of Notre Dame in October 2019. In his remarks, he pointed out that “the secular project has itself become a religion, pursued with religious fervor. It is taking on all the trappings of a religion, including inquisitions and excommunication. Those who defy the creed risk a figurative burning at the stake—social, educational, and professional ostracism and exclusion waged through lawsuits and savage social media campaigns.”

Barr’s speech triggered predictable gaslighting from the left, which attempted to distort his remarks as an endorsement of “fascism” and “theocracy.” But Barr was right: A cursory review of Supreme Court cases from the past several years shows that secular activists are the ones attempting to use the coercive power of government to compel others into accepting and adopting their beliefs. When commenting on high-profile cases such as Masterpiece Cakeshop v. Colorado Civil Rights Commission, Barr notes that “the object is not really to ensure the availability of services but to stop religious people from acting in ways that convey their views.” Jack Phillips, the Christian baker who owns Masterpiece Cakeshop, was fined again last year for declining to bake a gender transition cake for a Colorado activist.

The aims of today’s secular liberals are not modest. They do not want to just challenge traditional religious beliefs, but to replace them with what Barr describes as “a totalizing religion of irreligion—that eclipses the religious sphere altogether and attempts to usurp religion’s role in educating men’s souls…[it] is premised on ideas about the nature of man, the universe, man’s duties, and the purpose of life that are a substitute for, and subversive of, a religious outlook, especially the traditional Judeo-Christian worldview. ”More dangerous still, this religion of secularism is “a dogma decidedly at odds with objective reality,” especially on the issues of life, sex, and gender.

Nevertheless, neither objective reality nor biology is dissuading the left from making secular liberalism the established religion of the United States, particularly through public education. Barr notes that the Supreme Court anticipated this threat in Abington v. Schempp, a 1963 case dealing with prayer in public schools. The Court declared that “the State may not establish a ‘religion of secularism’ in the sense of affirmatively opposing or showing hostility to religion, thus ‘preferring those who believe in no religion over those who do believe.’” Liberal activists have enjoyed great success over the last century in using the “separation of church and state” as a pretext for stigmatizing traditional values while establishing their own secular religion.

The proposed HHS rules on transgender procedures, if and when finalized, would simply be the latest iterations of that secular faith. One does not need to be religious to see that such mandates not only threaten religious freedom, but also violate objective reality. As the left becomes increasingly extreme in its use of the coercive power of government, hopefully Americans will realize that religious liberty remains the firmest bulwark against this secular inquisition. Religious liberty is the civil rights issue of our time. Bill Barr understands this, and so should we.