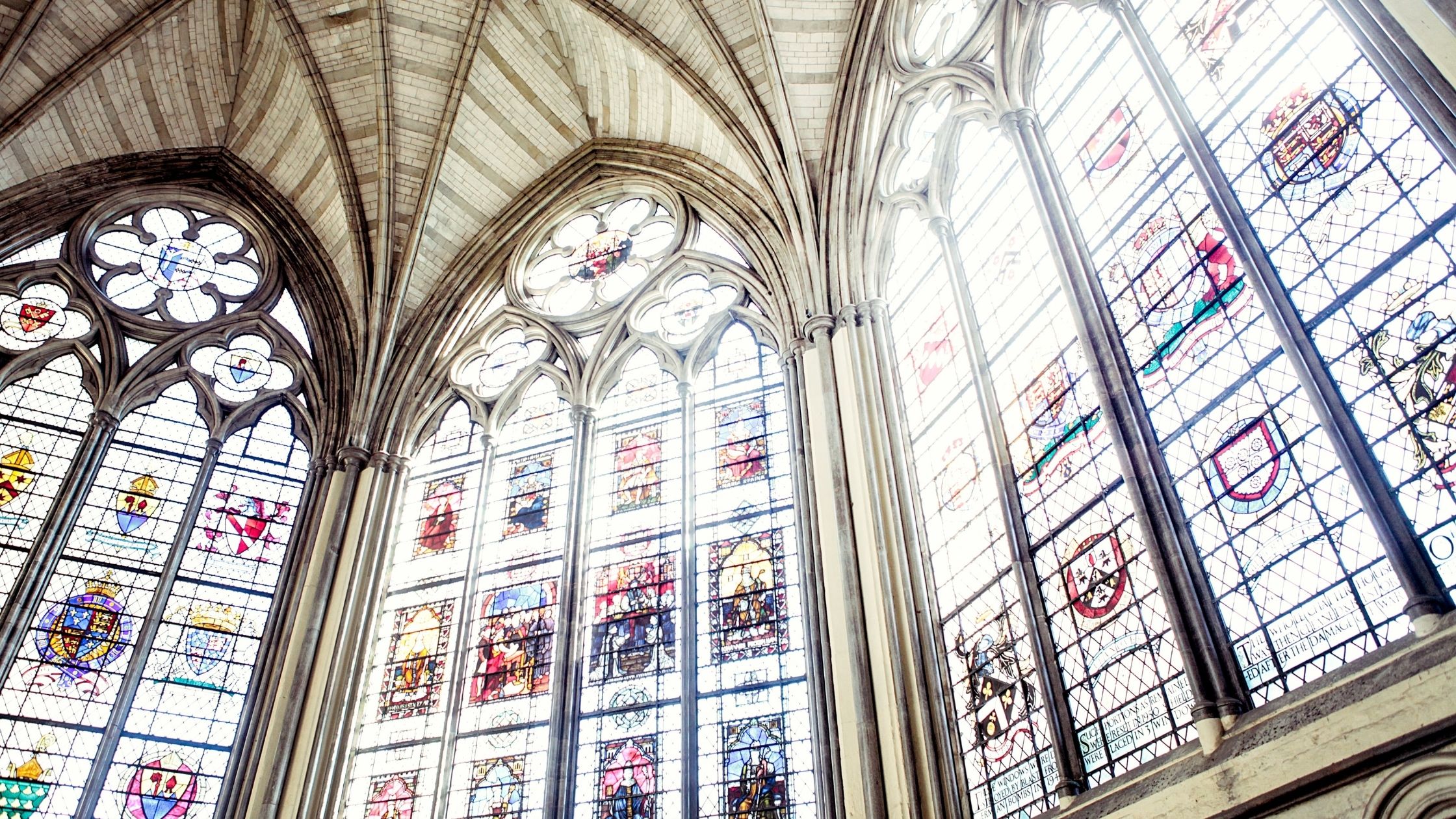 What Does it Mean to Be a “Religious Organization”?

Faith-based nonprofits need to understand how to establish their eligibility for religious exemption and religious liberty protections.

Additionally, incorrectly assuming the organization is qualified for a religious exemption or protection could lead to fines, penalties, and even litigation.

Organizations can reduce the risk of these negative outcomes by following best practices for establishing religious identity.

These best practices include clearly stating the organization’s religious commitment in legal, corporate, and operational documents, as well as marketing material.

In 1993, a Protestant school in Hawaii was sued by one of its former teachers for wrongful termination. In court, the Protestant school sought to defend itself based on the religious exemption to Title VII of the Civil Rights Act.

In a surprising turn of events, the court held that the religious exemption did not apply to the Protestant school. After reviewing the school’s employment practices, activities, and operations, the court concluded that “the religious characteristics of the Schools consist[ed] of minimal, largely comparative religious studies, scheduled prayers and services, quotation of Bible verses in a school publication, and the employment of nominally Protestant teachers for secular subjects. In other words, the court continued, the organization was “an essentially secular institution operating within an historical tradition that includes Protestantism.” Accordingly, the court held, the school could not claim the protections of the Title VII religious exemption.

Could this happen to your organization?

What Does It Mean to be a “Religious Organization”?

But what makes an organization “religious” and thus entitled to constitutional protections and religious exemptions?

In casual conversation, an organization, like the Protestant school in the case referenced above,  can label itself “religious” for a variety of reasons. The reason might simply be that many staff members serve the organization for religious reasons or that the organization has historically worked with a church or faith community.

However, the fact that an organization describes itself as “religious” informally (or even formally) does not mean a court or government regulator will conclude that the organization is eligible for specific religious exemptions or entitled to First Amendment religious liberty protections.

Below are also some general best practices for establishing religious identity based on current court guidance on this issue. [i] Because this area of law is still developing, working with an attorney is key to ensuring your organization does not end up on the wrong side of the law.

You can review these best practices with your board of directors and an attorney to make sure your organization understands its rights and obligations.

Faith Commitment. Adopt a definition of faith commitment (such as “Catholic,” “Member of the Jewish Faith,” or “Practicing Christian”) which can be used consistently throughout the governing documents and policies.

The Role of the Member. Consider a corporate structure which includes one or more nonprofit members who exercise reserved powers over key aspects of the organization’s governance and operations. While the member(s) may be a step removed from the operations of the nonprofit, they nevertheless can play an important “gatekeeper” role in preserving the organization’s religious identity and apostolic mission even as there are changes in staffing and leadership. This structure has been utilized effectively, for example, by religious orders which have apostolates, such as schools and universities, in which lay leaders and staff are heavily involved in day-to-day operations. The structure can protect the integrity of the religious order’s charism and calling while allowing flexibility in day-to-day operations and leadership.

Pray Always. Pray together and offer ongoing spiritual and/or doctrinal formation in programs and activities. If your organization uses written agendas or program guidebooks, be sure that times or prayer and/or spiritual formation are identified in these documents.

[1] Over the years, courts have looked at the following factors:

(1) whether the entity is a nonprofit,

(2) whether its programs, services, and products are religious or commercial,

(3) whether the entity's articles of incorporation or other pertinent documents state a religious purpose,

(4) whether it is owned, affiliated with or financially supported by a formally religious entity such as a church or synagogue,

(5) whether a formally religious entity participates in the management, for instance by having clergy members on the board of trustees,

(6) whether the entity markets itself out to the public as secular or religious/denominational,

(7) whether the entity regularly includes prayer or other forms of worship in its activities,

(8) whether it includes religious instruction in its curriculum, to the extent it is an educational institution, and

(9) whether its membership is made up by others of the same faith.