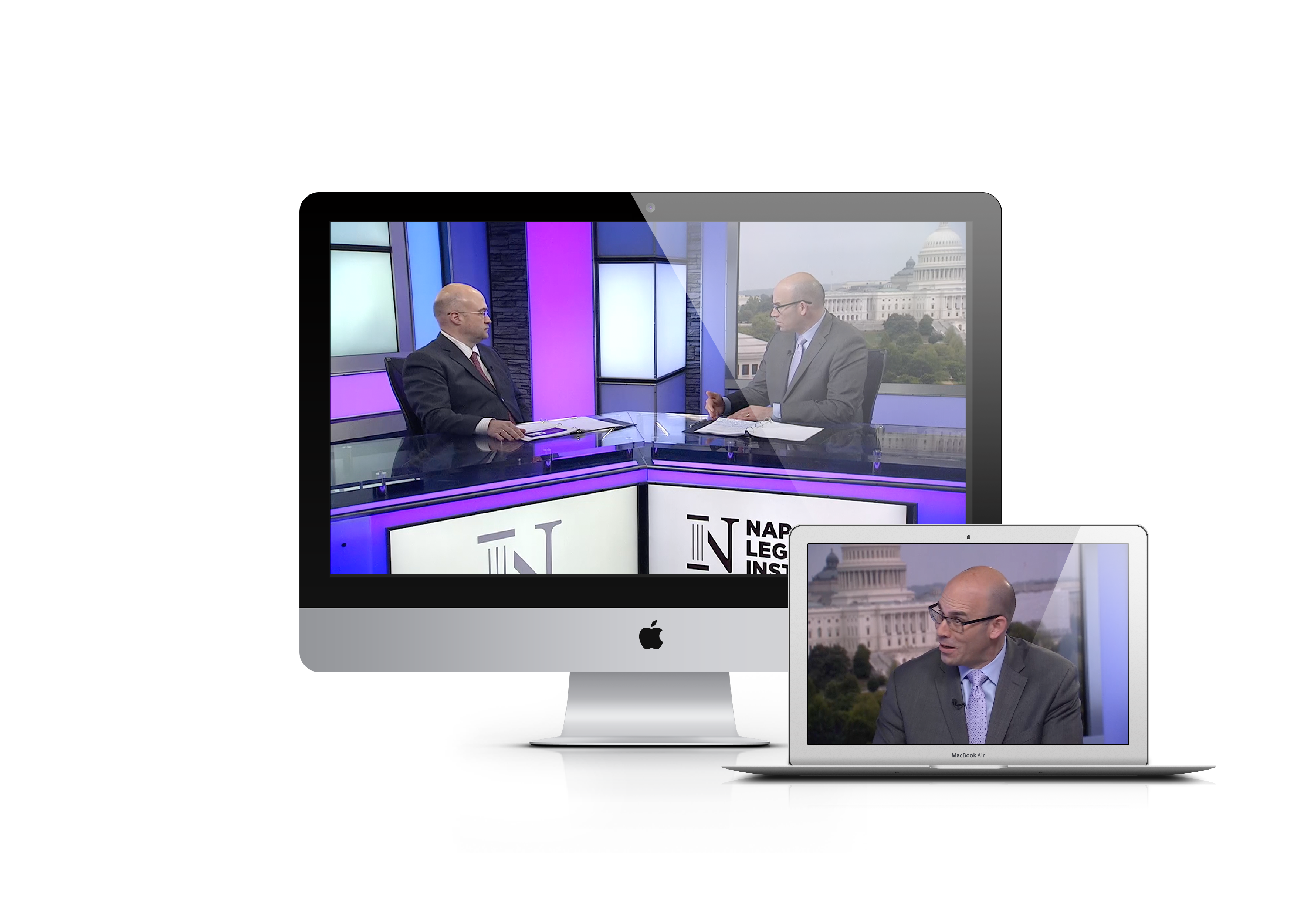 On the issues: An In-Depth Discussion

Hosted by subject-matter experts, each webinar provides a comprehensive discussion on how the subject matter in question impacts and should be understood by religious nonprofits.

What Nonprofits Can Expect in 2020

God has called you to an important mission, but you are already doing the work of three people. How are you to manage the endless changes in rules for health and welfare plans?

Napa Legal Institute doesn't want you to go it alone, and has partnered with Gallagher to provide you with a rundown through recent regulation and legislative developments. Ensure your nonprofit's compliance strategy continues on track as Debra Davis, J.D., LL.M and David Jeulfs share practical steps through an interactive discussion hosted by Louis Brown on March 11th.

By attending, you will be able to:
- Articulate the recent legislative changes
- Identify key risks that impact your business
- Formulate next steps for your organization to stay in compliance

Featured Presenters:
Debra Davis, J.D., LL.M
As Area Vice President of Gallagher's Compliance Counsel, Debra Works collaboratively with clients, discussing the impact of requirements on their benefit plans. She has experience as a lobbyist in Washington, D.C., as an adjunct professor for the John Marshall Law School, and as an author of a U.S. Supreme Court case brief.

David Juelfs
David Juelfs' origin story is unlike most benefits consultants. After graduating Wheaton College with a B.A. in Biblical Literature and Ancient Languages, then Covenant Seminary with a M.Div., he spent nearly two decades in the nonprofit space as a Presbyterian minister and Senior Pastor. During this time he developed a team of dedicated leaders. Rev. Juelfs has since transitioned from the pastorate and joined the Gallagher team as a consultant – helping nonprofits like yours achieve their mission.

Louis Brown
‍NLI Healthcare Working Group Chairman
Louis received an undergraduate degree from Michigan State University and a Juris Doctorate from Howard University Law School. Throughout his career, Louis has been and advocate for the unborn, poor, and vulnerable immigrants on issues such as health care and immigration among others. Louis has held various roles, including for the Maryland Catholic Conference, a pro-life Catholic Congressman, and as a political appointee in the U.S. Department of Health and Human Services (HHS). He helped launch the Christ Medicus Foundation in 2014 and is currently serving as its Executive Director.

You have successfully registered for Napa Legal Institute's upcoming webinar on Wednesday, March 11th. You will receive a confirmation email with the webinar details for your records.

Something went wrong while submitting the form.

Steps for Success for Catholic Nonprofits, Part I: Becoming a Nonprofit Organization

Napa Legal Institute is not a law firm. NLI’s educational resources should not be used as a substitute for the advice of an attorney or law firm. NLI does not and cannot provide advice, opinions, or guidance about legal matters. Read more here.