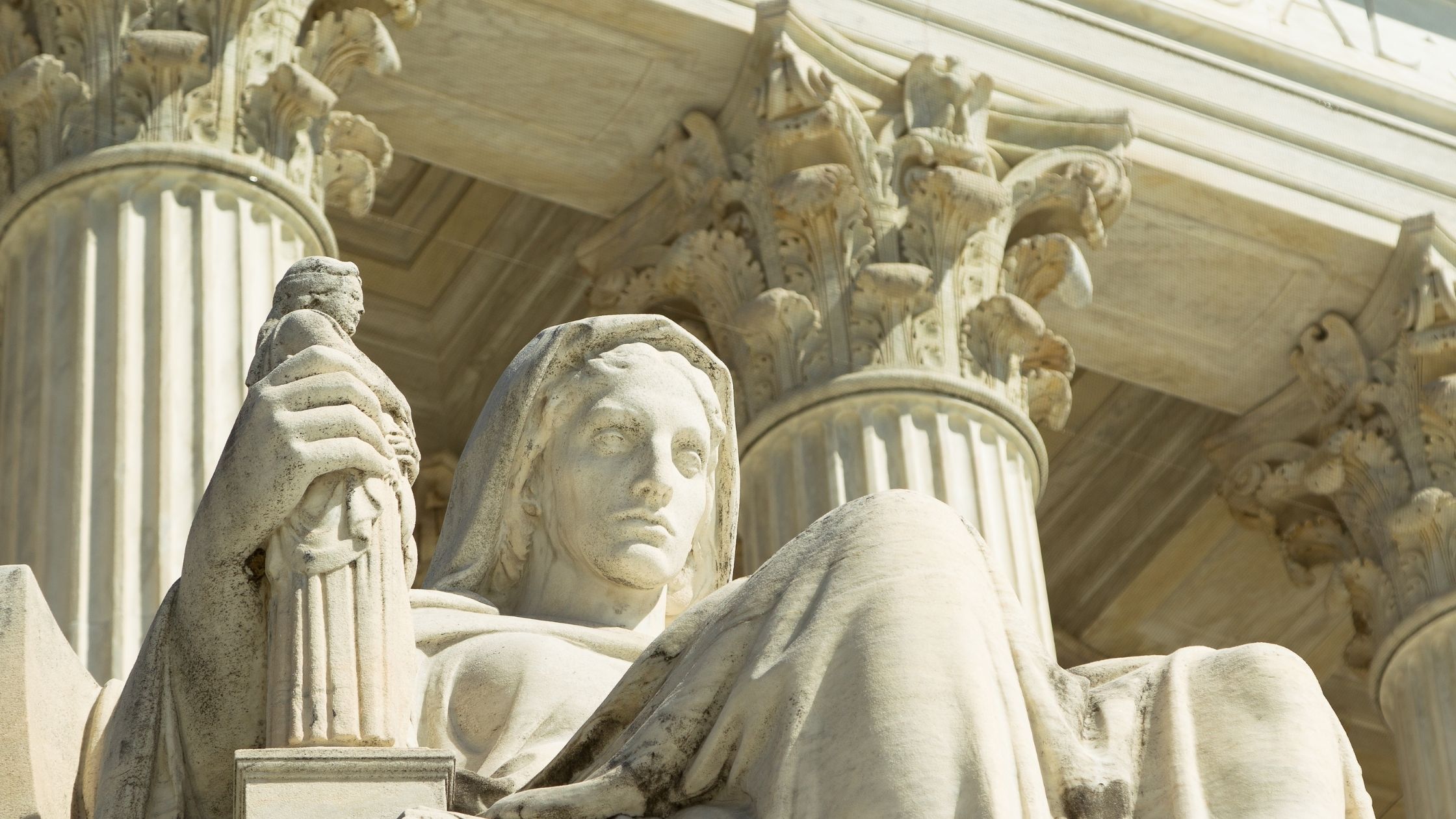 In the short term, Little Sisters of the Poor Saints Peter and Paul Home v. Pennsylvania protected religious organizations from being required to provide contraception under the Affordable Care Act (“ACA”) regulations.

However, the decision left important questions unanswered, so litigation challenging the religious exemptions continue throughout the country.

Nonprofit leaders should plan for change and follow developments in this area.

Faith-based employers who seek to invoke the exemption should carefully document the basis for their eligibility and the sincerely-held religious beliefs which prevent their participation in the provision of contraception.

The Departments created two exemptions to the Contraceptive Mandate for employers whose sincerely-held beliefs would be violated if the employer was forced to provide or to be complicit in in the provision of contraceptives.

When the Mandate Applies.

The Contraceptive Mandate is based on the ACA, so the Mandate only applies to employers who have fifty or more employees (see 26 U.S. Code § 4980H(c)(2). In other words, only faith-based nonprofits with more than fifty employees (“Covered Employers”) need the religious exemption to avoid violating their conscience and sincerely-held religious beliefs.

Faith-based nonprofits with workforces of fewer than fifty employees are not subject to the Contraceptive Mandate in the first place, so the creation and scope of the religious exemption does not impact these nonprofits directly.

For now, most Covered Employers can continue to rely on the religious exemption to the Contraceptive Mandate.

Covered Employers who wish to take advantage of the exemption should work with an attorney to properly document the basis for the organization’s determination that it is exempt from the Contraceptive Mandate. The documentation should include both: (1) the basis for the employer’s position that the organization is eligible for the exemption, and (2) the sincerely-held religious beliefs that would be violated if the Covered Employer participated in the Contraceptive Mandate. Human Resources (“HR”) professionals and other executive staff must be clear about the sincerely-held beliefs of the organization and communicate such beliefs often in HR policies and communications. Also, all of the organization’s employment policies and benefits plans should be absolutely in line with the organization’s stated beliefs, without exception.

In some cases, Covered Employers should consider communicating with employees and prospective employees about the Employers’ exemption to allow transparency and cooperation. In the spirit of transparency, discuss your health plan in its entirety, infusing beliefs when talking about how coverage intersects with workplace culture. It is imperative that employees are knowledgeable about their entire health plan.

The primary benefit of clearly defining why the health plan is different than a secular employer’s offering is  to reduce the likelihood of conflict by allowing the employees and prospects to fully understand the scope of the insurance coverage available to them.  Frequent, targeted communications adjoining benefits and culture is a great tool for the organization to further communicate its mission. Keep in mind that it is a possibility that a litigious employee or prospective employee may be upset by the notice and attempt to sue the organization, starting another lawsuit challenge to the exemption. An attorney or HR professional specializing in religious employers can offer guidance on how best to communicate this to your employees in a responsible manner. Organizations like Catholic Benefits Association provide guidance in these areas through their Human Resources Consultative Services.

Because the Supreme Court’s decision in the Little Sisters – Sts. Peter and Paul case was very narrow, there are still unanswered questions about the validity of the exemptions.

These questions hopefully will be addressed in similar pending lawsuits across the United States. Cases to follow include:

Irish for Reproductive Health vs. University of Notre Dame

A nonprofit and government communications professional, Kathy Redmond’s experience spans international NGOs, nonprofit organizations, as well as local and state government agencies. Her experience includes guest appearances on cable news networks, columns in the Wall Street Journal, the New York Times, and others, as well as a variety of story placements in national and international news outlets. Kathy holds a Bachelor of Journalism degree from the University of Nebraska and a Master of Public Administration degree from the University of Colorado. Kathy lives in Castle Rock, Colorado with her two boys (humans) and three girls (dogs).