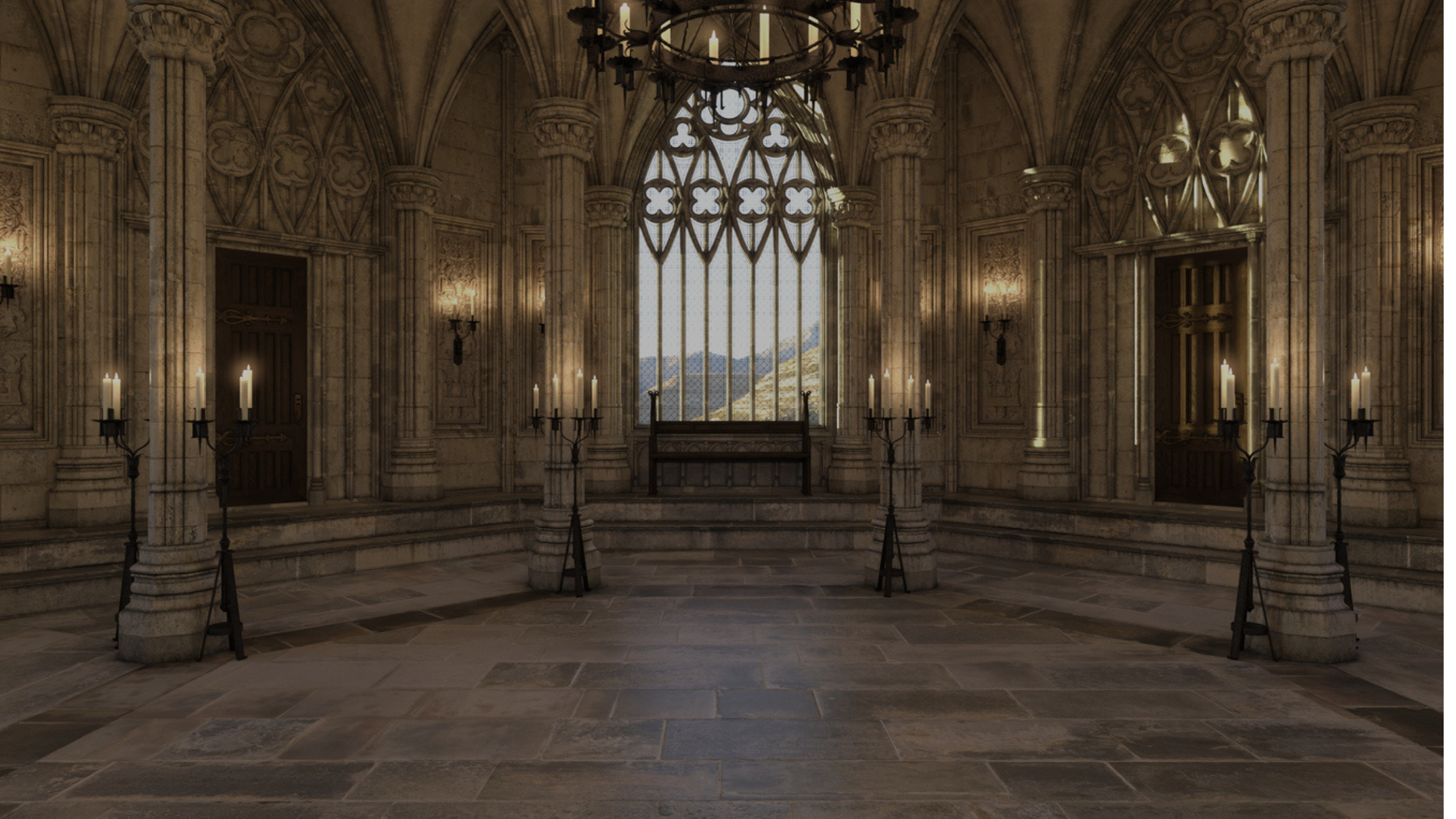 By Josh Holdenried and Paul Schmitt (Note: This Commentary originally appeared in the National Catholic Register.)

Catholics exercise their faith in an especially physical way —an aspect of the faith that has left Catholics especially hard-hit during the Coronavirus crisis.

By virtue of Our Lord’s incarnation and his institution of the Eucharist, he remains uniquely, substantially with his people. The Church’s sacraments reflect this reality, using bread, wine, oil, water, the imposition of hands, and other tangible signs to demonstrate the graces at work in the ministry of his Church, reminding us that we are not purely spiritual beings.

The initial physical distancing measures rendered these traditional aspects of worship routines temporarily impracticable. Nevertheless, out of prudence and respect for the nation’s efforts to slow the virus’ spread, churches of all stripes, including Catholic, suspended their services.

Even as experts continue to learn more about and effectively combat the virus, some churches have begun moving to re-engage their faithful, with modified practices that maximize health and safety. Many have found creative and effective ways to begin services consistent with Centers for Disease Control and Prevention guidelines. Notable examples include drive-in worship services, services with physical distancing and sanitation, and even drive-thru Communion or confessions.

Unfortunately, in navigating their response to the outbreak, some state and local government officials imposed measures that were overzealous, overbroad or uneven in their policy and implementation. Among the most common problems were officials’ refusals to deem religious matters as “essential” during this especially trying time, even while bestowing that status on liquor stores, marijuana dispensaries, big-box stores of many varieties, drive-thru and carryout food services, and others.

Treating churches unequally in these situations is unconstitutional. In some instances, the orders aggressively targeted or explicitly excluded religious services, even when churches adopted heavy precautions and limited physical interaction.

In response, a number of evangelical Protestant churches brought legal challenges to these government measures, relying on our Constitution’s religious freedom guarantees. The Establishment and Free Exercise clauses recognize that churches occupy a special and necessary place in our society, and the government must respect the churches’ role.

Indeed, the First Amendment’s first two clauses exist to protect churches’ autonomy and their freedom to live out the faith. Relying on these principles, churches of many faiths have been reminding government officials that the Constitution is not suspended during times of crisis and that times like these are when we need its protections most.

A few examples show how these efforts have yielded great fruit.

In Greenville, Mississippi, members of the Temple Baptist Church attended a drive-in church service during Holy Week where, sitting in their cars with the windows up, they listened to their pastor’s sermon over a radiobroadcast. But their careful and safe faithfulness brought $500 fines for violating the city’s executive order, which banned only drive-in church services. Alliance Defending Freedom filed a lawsuit on behalf of Temple Baptist, and in response the city amended the order to allow drive-in services.

Similarly, in Kansas, two small rural churches sued to block the governor’s executive order mandating that they keep their services to fewer than 10 people, even though they could conduct their services safely with appropriate physical distancing and sanitation measures. After the churches won a temporary restraining order, the governor issued a new executive order that respects religious gatherings.

In Kentucky, Maryville Baptist Church’s challenge to the governor’s orders banning their services brought a victory in the U.S. Court of Appeals for the 6th Circuit. That case created valuable precedent that applies to churches across Kentucky and the other states (Tennessee, Ohio and Michigan)within the 6th Circuit.

These legal successes have paved the way for Catholics to eventually return to the sacraments. And in some cases, decisions by dioceses to resume public Masses have come on the heels of these important legal victories. The prudence of most churches in implementing safety measures to protect everyone involved — along with their willingness to assert their legal rights — have demonstrated that congregations can not only responsibly gather to worship, but have the right to do so.

Each diocese will resume public Masses and open the sacraments to the faithful when it is prudent, taking all the necessary precautions to ensure the health and safety of the faithful and the clergy. And, where necessary, the Church will continue to assert and exert her religious freedom to carry out her divine mission with meaningful safeguards against government overreach.

Paul Schmitt is legal counsel with Alliance Defending Freedom, whose attorneys represent the Mississippi and Kansas churches referenced in this article. Joshua Holdenried is executive director of the Napa Legal Institute.