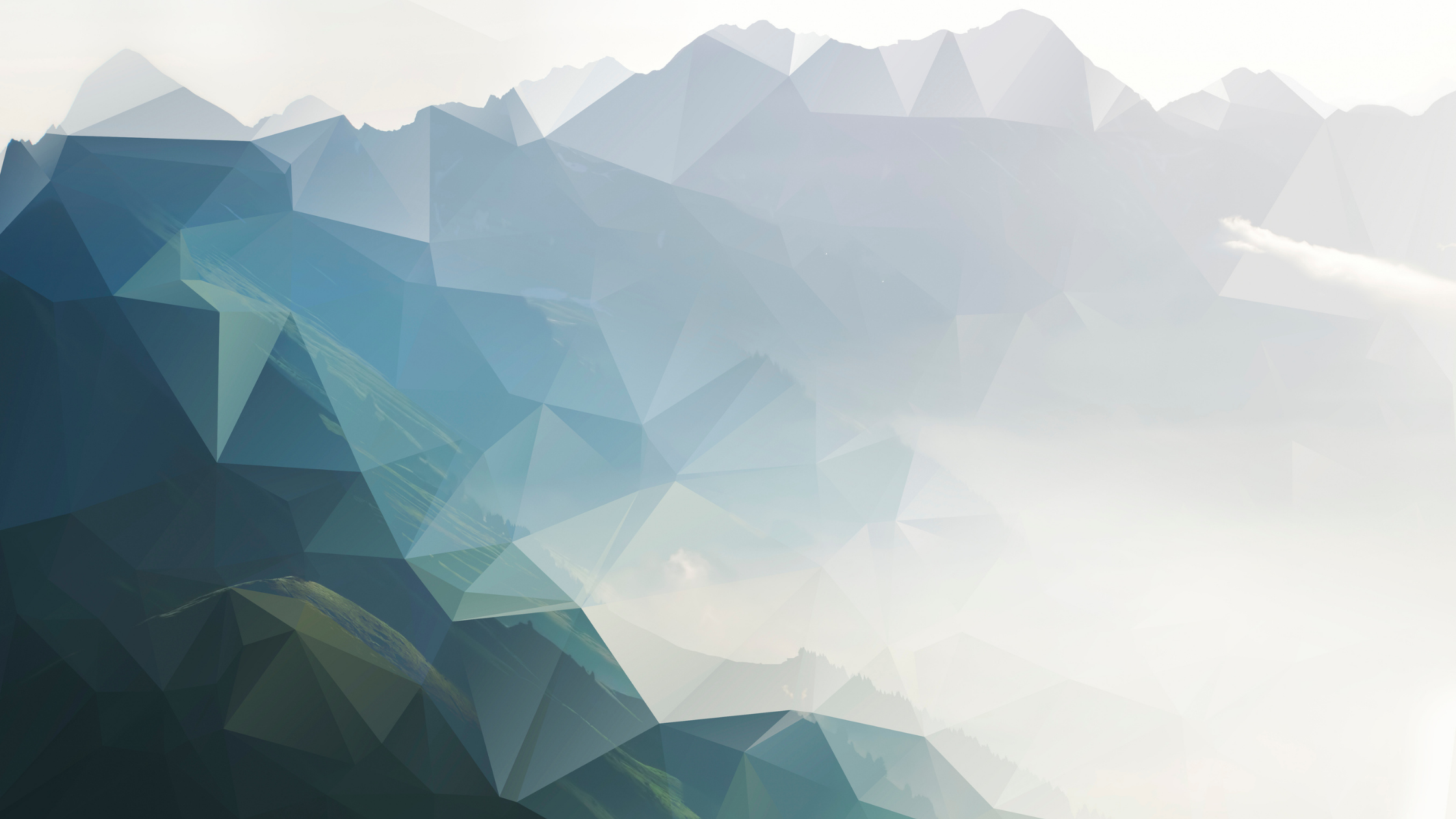 Virtue: Beyond the Individual

The distinction between “the spiritual” and “the religious” is just one example of how culture tries to limit moral formation to personal experience—independent of religious practice and institutional devotion. As a consequence, we lose perspective on what is required for moral formation, and thus fail to understand the necessity of virtue.

Understanding virtue as the practice of objective morality is not simply for the sake of the individual; it is just as essential to the flourishing of society and the health of our institutions.

Pope Benedict XVI discusses the role of virtue and the link it provides between the individual and the character of our institutions. Institutions are given structure by and maintained through common ethical convictions that are formed through both reason and a respect of the common good that corresponds to human attitudes. Our institutions must be shaped by virtue so that they can, in turn, shape our communities and our society.

The importance of virtue emphasizes not only the need, but the benefit of its proper cultivation. Such cultivation and the orienting of one’s conscience towards Truth requires virtue being formed, acted upon, and fostered in the context of community. One does not simply stumble upon virtue in the corners of the mind. Even those educated on virtue or taught its principles may know virtue, but its possession cannot be separated from its practice in society. Virtue goes beyond conscience; its cultivation is not a linear process where one achieves virtue intellectually and can then act in accordance with it. Rather, by definition, it is the union of attitude, disposition, and habit “of intellect and will that govern our actions, order our passions, and guide[s] our conduct according to reason and faith.” The formation of virtue necessitates bridging the internal and the external as well as the individual and the communal. The intellect and the will are not applied to only the aspects of life that we choose. Few would argue that the formation of either ought to be limited strictly to the individual. Our families, our schools, our teams, our communities, our clubs—all play a role in the formation of the intellect and will. Virtue, as an attitude, disposition, and habit of both, should be understood as forming a person rooted in community.

Virtue, as understood by the Catholic tradition, is formational with goals beyond this world because it forms people to be more like Jesus Christ. This formation occurs through the practice of virtue in this world and, as a direct result, has an essential and particular role in bringing about the good.

It is because of this that virtue should be understood as having the potential to be one of the most important catalytic forces in society. Virtuous people, by definition, do virtuous acts. They work in institutions that benefit from the habituation and practice of virtue. They are integrated into communities that are bolstered by acts of justice and fortitude. These communities become places where virtue becomes a conductor for the common good; its cultivation can be a conduit for social change.

As Catholics, and as citizens, it is essential that we do not willingly or inadvertently relegate virtue to the realm of individual experience. Just as it is important for the individual’s own pursuit of virtue that it must be integrated into the community, so too is it for the sake of the community as well. A better society is created when individuals are both given the tools to form their conscience and given a place where virtue can be habituated.

Holly Bahadursingh serves as Program Manager for Napa Legal. She is a graduate of the University of Notre Dame where she studied Political Science with minors in Theology and Constitutional Studies. At Notre Dame, she was a Tocqueville fellow for the inquiry into religion and public life, wrote for The Irish Rover, and was involved in the Alexander Hamilton Society. She also spent a semester studying in Athens, Greece. Holly has previously interned for The Heritage Foundation, Orange County Board of Supervisors, and the U.S. House of Representatives.