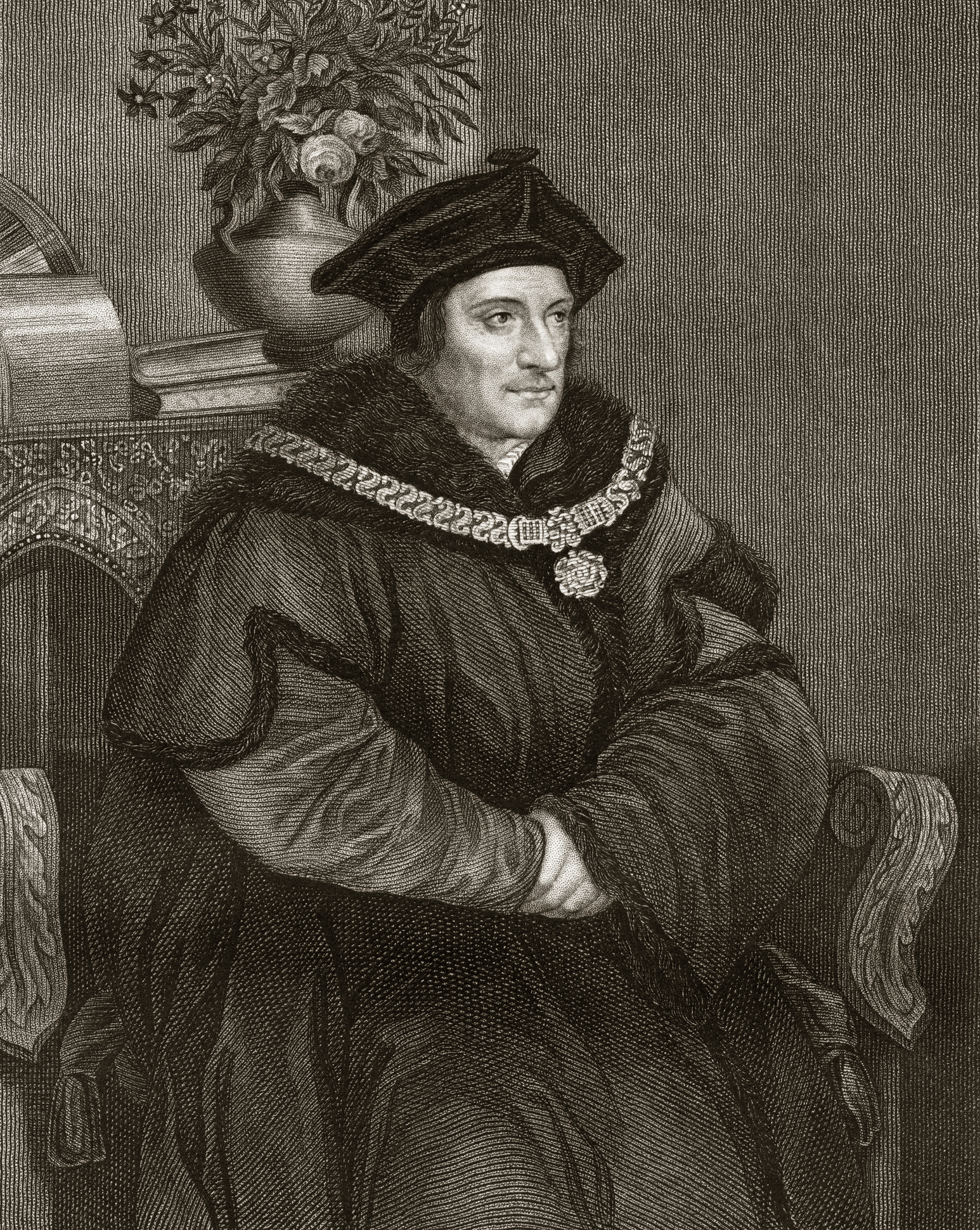 Why The Good Counselor Project?

This essay is adapted from remarks given by Napa Legal's President and General Counsel, John C. Peiffer II, at the launch of the Good Counselor Project in Washington, D.C.

The initial concept for establishing a Great Books program for lawyers first occurred to me about 15 years ago, after reading Otto Bird’s wonderful little book, Seeking a Center: My Life as a “Great Bookie”, and learning more about the Great Books-based seminars for executives that Robert Maynard Hutchins and Mortimer Adler developed at what became the Aspen Institute (then known as “The Aspen Institute for Humanistic Studies”). Newly-obtained Bar license in hand, I found myself desiring to be part of a community of individuals that understood the challenges of embarking on a legal career, but that also desired to continue growing intellectually and spiritually.  I began to develop a concept (then tentatively called “The Humane Lawyer Project”), but the busyness of law practice and life rendered it nothing more than a concept until a couple years ago, when we began planning for the launch of The Good Counselor Project(GCP).

Through GCP, lawyers recently admitted to the Bar (the “Fellows”) will read seminal works of literature, philosophy, and theology and then meet monthly for text-based, seminar discussions of those books. Thus, GCP presents an opportunity for the Fellows to bring the analytical skills developed during law school and the practical, problem-solving skills developed during law practice to Homer, Plato, St. Paul, Aquinas, Dante, and others.

However, GCP is more than an opportunity to deepen one’s cultural literacy (though that is a worthwhile goal).

GCP also presents an opportunity to continue what the Catechism of the Catholic Church calls a “lifelong task”[1]:the formation of our consciences.  Why does the formation of conscience matter? “The dignity of the human person implies and requires uprightness of moral conscience.  Conscience includes the perception of the principles of morality (synderesis); their application in the given circumstances by practical discernment of reasons and goods; and finally judgment about concrete acts yet to be performed or already performed.”[2]  Our very dignity as human persons implies and requires a rightly-formed conscience.  As the Catechism continues, “Conscience must be informed and moral judgment enlightened.  A well-formed conscience is upright and truthful.  It formulates its judgments according to reason, in conformity with the true good willed by the wisdom of the Creator.  The education of conscience is indispensable for human beings who are subjected to negative influences and tempted by sin to prefer their own judgment and to reject authoritative teachings.”[3]

However, GCP is more than an opportunity to continue the formation of one’s conscience (though we are called to this “lifelong task”).

A number of years ago, I was struck reading a funeral homily preached by the future Pope Benedict XVI, in which he described the deceased as “touched, or, better, wounded, by the desire for beauty.  He was not satisfied, however, with beauty however banal; he sought rather Beauty itself, infinite Beauty, and thus he found Christ. In Christ he found true beauty, the path of life, true job.”[4]  The ultimate goal of GCP is not cultural literacy, formation of conscience, or any other “something,” no matter how laudable. Rather, the goal of GCP is to facilitate an encounter with Someone, Beauty incarnate, the Lord Jesus Christ, who draws all men and women – yes, even lawyers! – to Himself.

St. Thomas More, pray for us!

Our Lady, Mirror of Justice, pray for us!