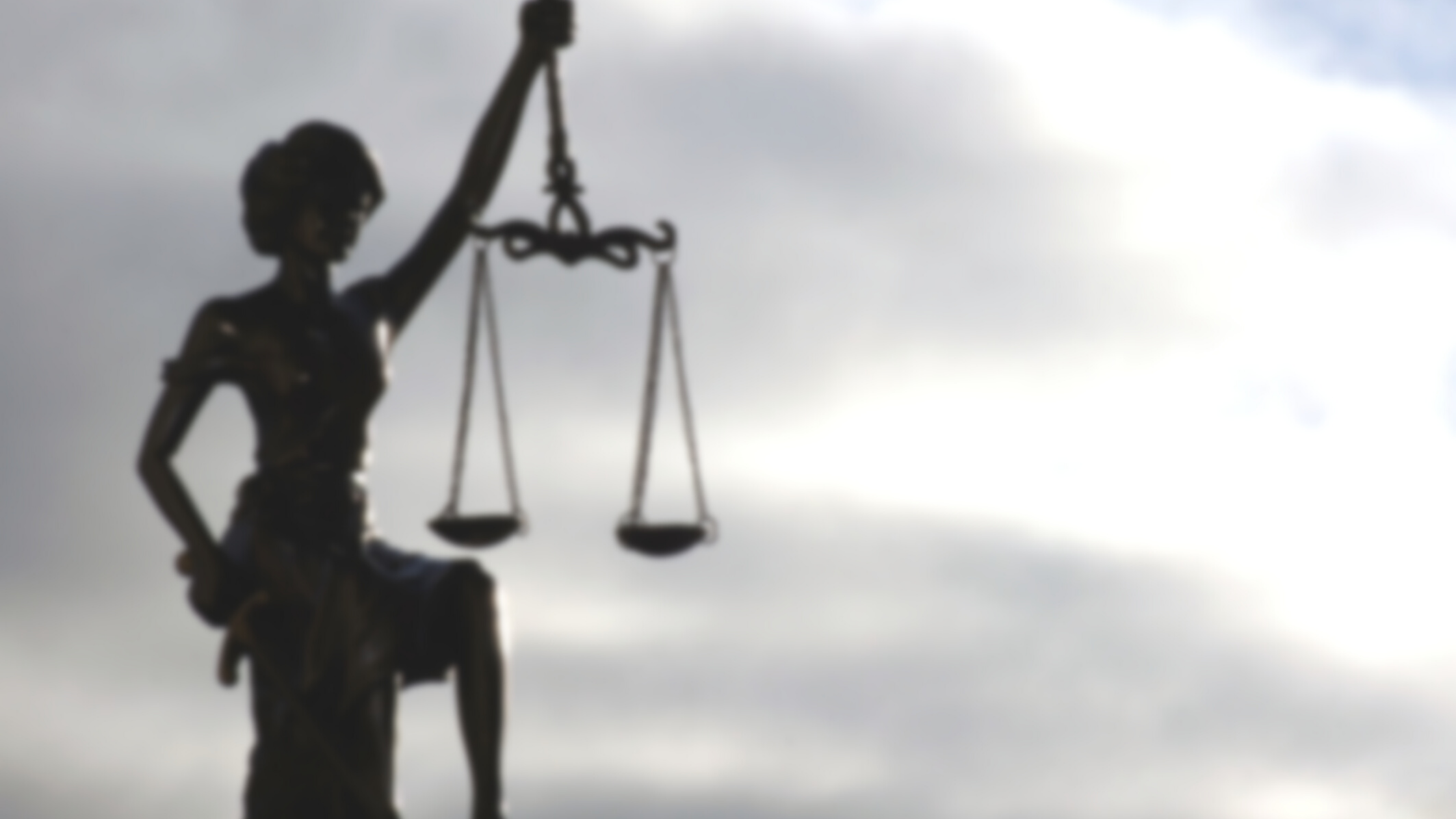 The case Fulton v. City of Philadelphia, Pennsylvania made headlines last week as an important victory for faith-based organizations. Leaders of faith-based nonprofits must take concrete steps to adjust to this new development in religious liberty law.

Sharonell Fulton, Toni Simms-Busch, and Cecelia Paul are foster parents who have worked for many years with Catholic Social Services (“CSS”), a Catholic nonprofit in the Archdiocese of Philadelphia, to provide care for children in need.

CSS, in particular, has been providing foster care in Philadelphia since 1917, as part of its mission to “continue[] the work of Jesus by affirming, assisting and advocating for individuals, families, and communities.”

In the 1950s, the City of Philadelphia began facilitating and regulating the foster care system, including the participation of private foster care providers. The City now oversees all foster care to such an extent that “providing foster care without a [City] contract would be illegal.”

In 2018, the City of Philadelphia abruptly revoked CSS’s contract for foster care after learning that the organization would not sign a statement that would violate Catholic teaching regarding the structure and role of the family. The City took the position that unless CSS agreed to the City policy of including unmarried couples as qualified foster parents, the City would permanently exclude CSS from the foster care system. CSS and several foster parents filed suit alleging the exclusion violated their First Amendment Free Exercise protections.

On June 17, 2021, the Supreme Court ruled in favor of CSS. The Court held that the City’s actions violate the Free Exercise Clause. The Court additionally held that CSS’s activities were not “public accommodations” subject to the City’s broad Fair Practices Ordinance.

How Your Faith-Based Nonprofit Should React

What does this mean for your organization? If your faith-based nonprofit provides social services under a contract with the government, make sure that you aren’t improperly being forced to choose between entering the contract and honoring your sincerely held religious beliefs.

2. Thoughtfully structure events and programs that are open to the public. The majority in Fulton concluded that the foster care program was not a “public accommodation” within the scope of the city ordinance that CSS allegedly violated.

What about ministries and apostolates that are “public accommodations”? Can a public accommodation regulation force a faith-based organization to choose between the law and their faith? The Court reserved this question for another day.

What does this mean for your organization?

Until the law is clear on how public accommodations laws and regulations that conflict with religious liberty apply to faith-based organizations, faith-based organizations must thoughtfully structure their public events to avoid unnecessary conflicts between their beliefs and their activities and to manage risk when such conflicts are not avoidable.

In some cases, events and programming may be intended for a specific audience within the faith community, rather than the general public. In such cases, nonprofits should clearly structure their events to avoid inadvertently and unnecessarily subjecting these activities to public accommodations laws that conflict with the organization’s sincerely held religious beliefs. For example, a formation program for college students might have the mission of catechizing the participants in a specific faith-tradition, or a Bible study might focus on evangelization within the Christian community. In these situations, the host organization should consider including an appropriately tailored statement of faith in the registration material.

In many apostolates, however, events and programming are held to serve the general public through corporal and spiritual works of mercy. These situations are discussed in section three, below.

In this case, the organization should determine whether any religious exemptions are available in the law or regulation itself.

If no exemptions are available, legal action may be necessary to bring the jurisdiction into compliance with the First Amendment.

Fortunately, Fulton clarified that the scope of the controversial Employment Division, Department of Human Resources of the State of Oregon v. Smith decision is narrower than previously understood and that Smith might be overturned in the near future. For faith-based nonprofits, this means that laws and regulations cannot force a choice between honoring sincerely held religious beliefs and legal compliance unless the government satisfies a very high burden.

See the links below for contact information for religious liberty litigation firms and for more information on the Smith case.

4. Be aware of local laws and ordinances and their potential religious liberty protections or risks. City ordinances may not seem as important as federal law, but in Fulton, the interpretation of a city ordinance was one of two determining factors in the court’s analysis of CSS’s freedom to engage in humanitarian services.

What can a nonprofit leader learn from this? The analysis in Fulton demonstrates that nonprofit leaders must understand the state and local laws and regulations that impact their operations. Ordinances related to topics such as public accommodations, public assembly, and employment often have particularly significant implications for religious liberty.

5. Strengthen religious identity. As discussed in many Napa Legal publications, religious liberty protections are only available to organizations that have a legally recognizable religious identity. Religious identity should be clear to anyone who encounters the organization in all material, from marketing to program descriptions to corporate governance documents.. For example, a summer youth sports ministry flyer should not describe the event merely as a sports camp. Rather, the materials should explain that the event brings together faith and sports, consistent with the theology of the human person. See Napa Legal’s resources on Religious Identity for more information.

6. Evaluate your organization’s legal health. As described in Napa Legal’s previous blogs, your organization’s legal “health” (i.e., its compliance with corporate, tax, and other similar legal and regulatory requirements) is a prerequisite to successfully advocating for and defending its rights if necessary. For example, to bring a religious liberty claim in court, an organization usually must be a legally recognized entity in good standing. Many religious liberty cases have involved a review of corporate policies and bylaws, so reviewing and updating these documents is an important effort. See Napa Legal’s resources for best practices to strengthen your organization’s governance.

7. Pray and be grateful. The Fulton decision protects religious foster care organizations and the people they serve. The decision also suggests that religious freedom will continue to be protected, even in jurisdictions where the local government officials’ beliefs conflict with people of faith in their communities.

A Narrow Victory for Religious Liberty by Prof. Mark Movsesian

Fulton & the Future of Religious Liberty by Prof. Gerard Bradley

Protecting Free Exercise under Smith and after Smith by Prof. Thomas Berg and Prof. Douglas Laycock

American Center for Law and Justice