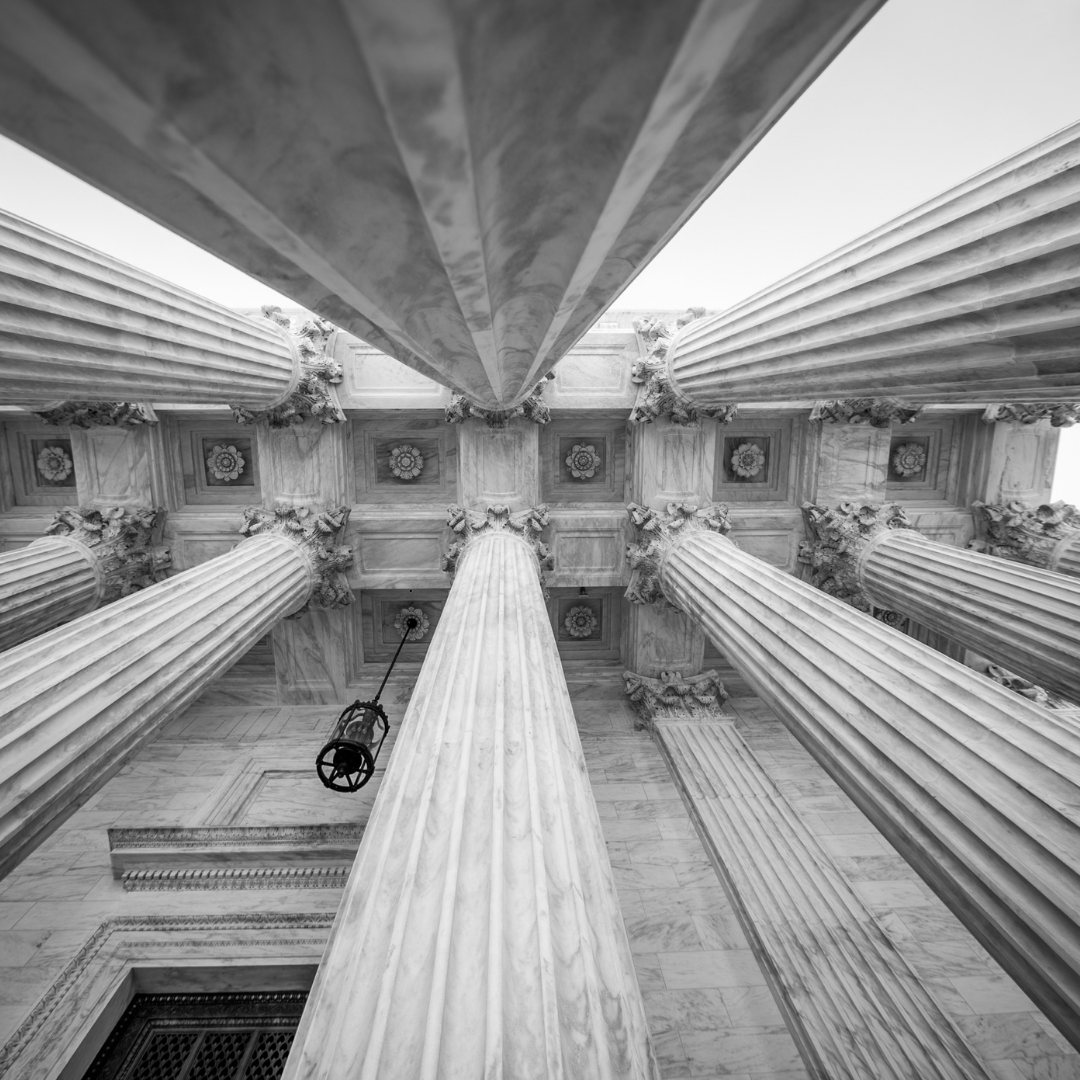 Updates on the Ministerial Exception: What Nonprofit Leaders Need to Know about the Supreme Court’s Opinion in Our Lady of Guadalupe

Last month, the Supreme Court issued a significant ruling for religious autonomy that provided much anticipated clarity on the so-called ministerial exception, a doctrine I discussed in my May 14, 2020 post.  In Our Lady of Guadalupe School v. Morrissey-Berru, the Court held that the First Amendment to the U.S. Constitution protects a religious organization’s freedom to hire and fire key personnel who play an essential role in the institution’s religious mission.  The decision offers valuable guidance for faith-based employers seeking to understand the scope of the ministerial exception.

The ministerial exception—which derives from the First Amendment to the U.S. Constitution—protects the right of religious organizations to decide who their “ministers” will be, thereby shielding them from liability under state and federal employment discrimination laws in connection with the hiring and firing of employees who fall within the exception.  In other words, the ministerial exception protects the autonomy of religious organizations to select those who perform vital religious duties.

The Court’s opinion in Our Lady of Guadalupe builds on the 2012 decision, Hosanna-Tabor Evangelical Lutheran Church and School v. Equal Employment Opportunity Commission, in which the Supreme Court first recognized the ministerial exception.  In Hosanna-Tabor, the Supreme Court articulated four factors that were relevant to its decision that the employee in that case—a teacher at a Lutheran elementary school—fell within the ministerial exception:  (1) the employee’s formal title, (2) the substance reflected in that title, (3) the employee’s use of that title, and (4) the important religious functions the employee performed.  But the Court expressly declined to adopt a “rigid formula” for determining whether a particular employee qualifies as a “minister.”

In Our Lady of Guadalupe, the Supreme Court made clear that the four Hosanna-Tabor factors are neither necessary nor sufficient for determining whether a particular employee falls within the ministerial exception.  Instead, what matters most is “what an employee does.”  Thus, rather than focusing on an employee’s formal title, courts must take all relevant circumstances into account when deciding whether a particular employment position is ministerial in nature.

This decision is good news for faith-based employers seeking to understand their rights under the ministerial exception.  By following the Court’s guidance in Our Lady of Guadalupe, religious organizations can make employment-related decisions with more confidence about whether those decisions are protected from liability under state and federal employment laws.  For more about the Court’s decision and the practical steps that faith-based organizations and their attorneys can take to implement the Court’s guidance, please see my updated whitepaper, available in Napa Legal’s library here.

Kaytlin Roholt Lane is an associate in Jones Day’s Washington, D.C. office, where she represents clients at critical stages of high-stakes regulatory and constitutional litigation.  As part of her practice, Kaytlin has represented clients seeking to vindicate their religious liberty rights, including in several matters before the U.S. Supreme Court.  In addition to her career in private practice, Kaytlin has clerked for federal judges at the trial and appellate levels and served as Special Counsel to the Chairman of the Senate Judiciary Committee for the Nomination of Justice Neil M. Gorsuch to the United States Supreme Court.  Kaytlin earned herJuris Doctor from the University of Pennsylvania School of Law and her B.A., summa cum laude, in English Literature and Theology and Religious Studies from the University of Scranton.  She also holds a Master of Bioethics from the University of Pennsylvania Perelman School of Medicine.  Kaytlin currently serves as the President of the Federalist Society’s D.C. Young Lawyers Chapter and President Emeritus of the Thomas More Society of America. Kaytlin and her husband live in Old Town Alexandria, Virginia.